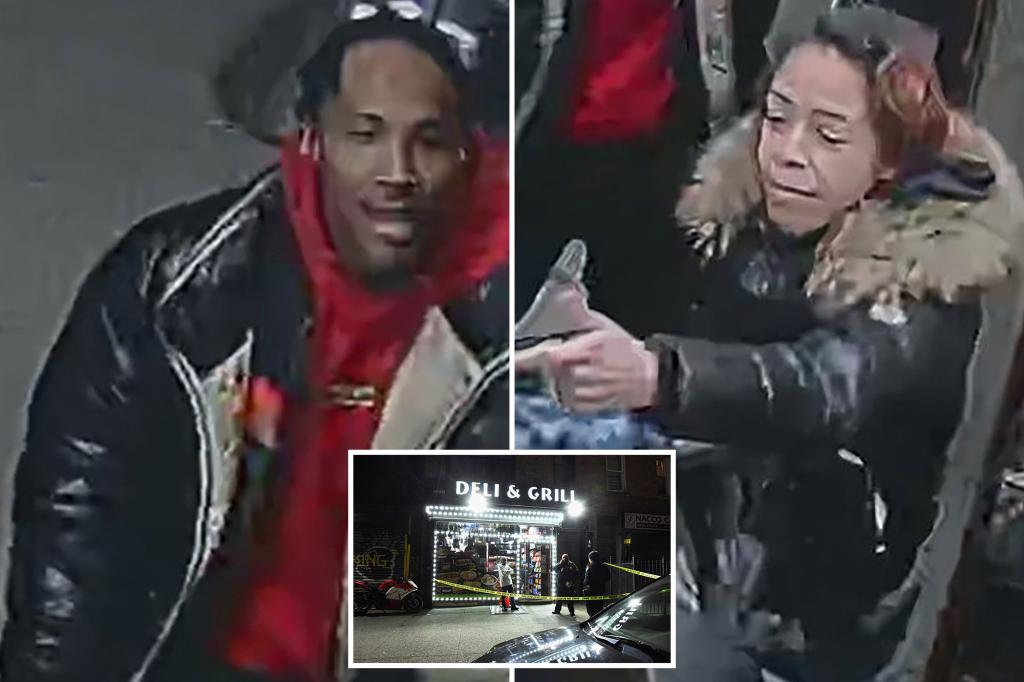 The owner of a Brooklyn bodega was stabbed while trying to stop a thief from swiping a Snapple inside his store earlier this month, police said Wednesday.

The violence broke out after a man and woman walked into the Deli and Grill on Bedford Avenue in Flatbush together just before 6 p.m. on Jan. 16., cops said.

The man tried to leave with a bottle of iced tea — and the owner tried to stop him, sparking an argument with the couple.

During the tiff, the attempted thief pulled out a knife and stabbed the owner in the back — as the woman repeatedly punched him in the face, according to police.

The owner, 44, was taken to Kings County Hospital, where he was expected to recover, cops said.

The NYPD released surveillance images of the couple Tuesday evening, asking for the public’s help in identifying the two.