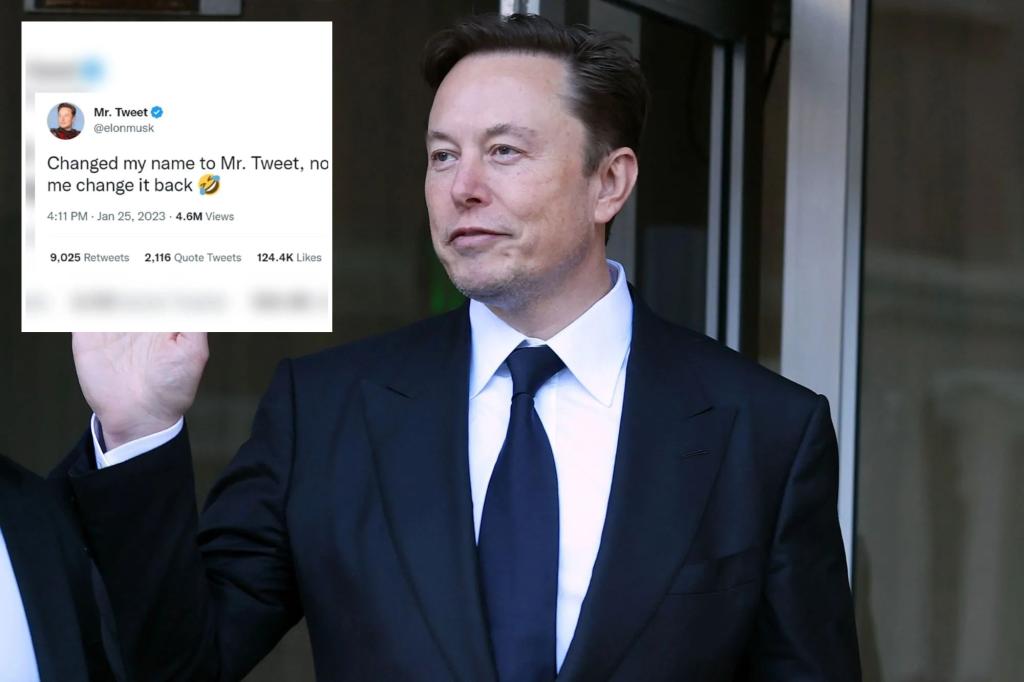 On Wednesday, Musk tweeted that he changed his name to “Mr. Tweet” but was prevented from changing it back.

Musk frequently tweets throughout the day about various topics, including politics and the platform itself.

In recent weeks, he has released the “Twitter Files” in a series of installments of what went on behind the scenes before he acquired the company.

The Twitter Files have been reported by a rotation of independent journalists and writers, who were given unprecedented access to Twitter’s internal archives.