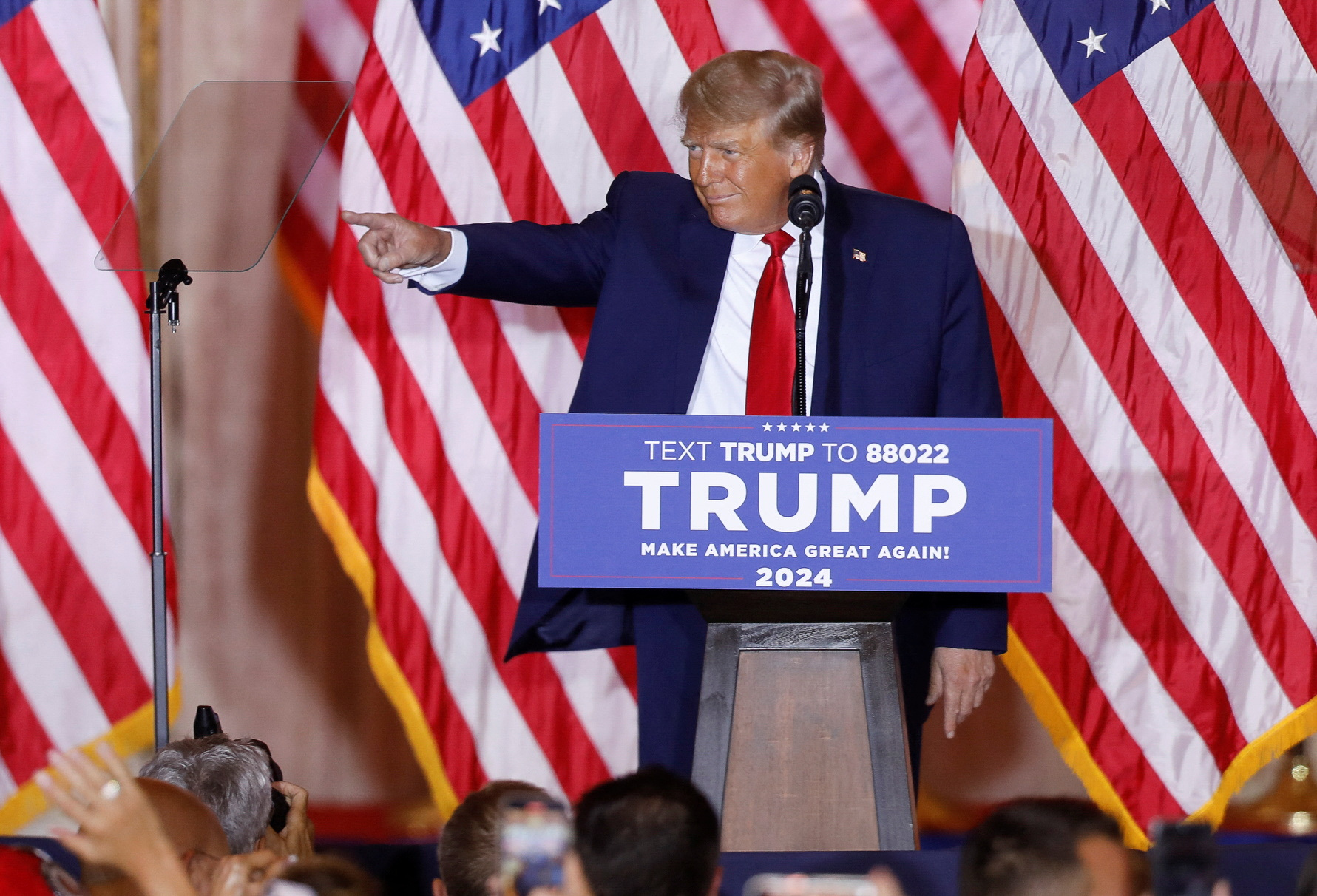 More than two years after Meta extended former President Donald Trump’s “indefinite” suspension from Facebook, the company has opted to reinstate his account. In a statement, Meta said Trump would be able to access his Facebook and Instagram accounts in the “coming weeks,” but that there would be “new guardrails in place to deter repeat offenses.”

The decision comes after Trump’s campaign had reportedly pushed for the former president to be allowed back on Facebook ahead of the upcoming presidential primaries.

Trump was originally booted from Facebook in the aftermath of the attack on the US Capitol on January 6th, 2021, after publicly praising the rioters. Meta’s handling of the initial suspension, which it quickly extended from a 24-hour ban to an “indefinite” suspension, was heavily criticized, including by its own Oversight Board. In its decision weighing in on Trump’s suspension, the board slammed Meta for not following its own rules and trying to “avoid its responsibilities.”

Meta then revisited the suspension, and said it would last for at least two years. However, the company confirmed that Trump would eventually be allowed back on Facebook. Nick Clegg, Meta’s top policy official, said at the time the former president would be “subject to new enhanced penalties” for future policy violations.

Now, Clegg says that Trump and other public figures who have been reinstated following suspensions “related to civil unrest” will face new suspensions, lasting for, for future offenses. He added Meta would also continue to take steps to limit the reach of Trump’s posts if they contribute “to the sort of risk that materialized on January 6th, such as content that delegitimizes an upcoming election or is related to QAnon.”

While Meta may not remove those posts entirely, he said the company would consider removing the share button and blocking them from the company’s advertising and recommendations systems.

All products recommended by WM Leader are selected by our editorial team, independent of our parent company. Some of our stories include affiliate links. If you buy something through one of these links, we may earn an affiliate commission. All prices are correct at the time of publishing.