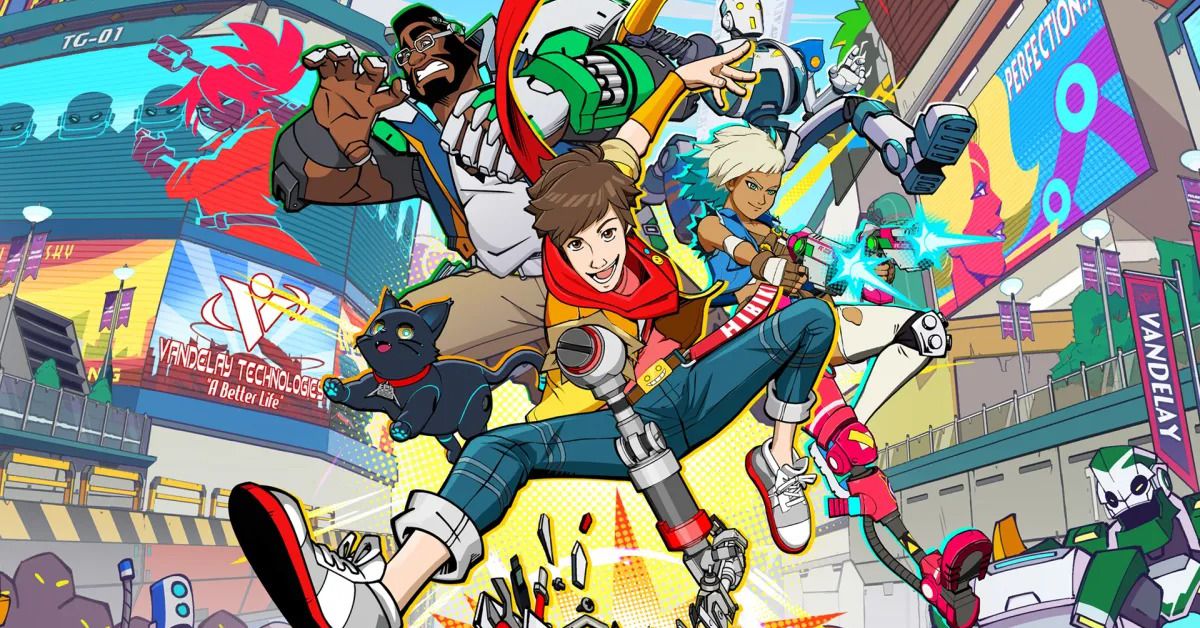 Tango Gameworks, a Bethesda studio known for The Evil Within series and last year’s Ghostwire: Tokyo, announced a new rhythm-action brawler during Wednesday’s Xbox Developer Direct called Hi-Fi Rush. And best of all, it will be available on Wednesday.

In the game, you’ll explore a colorful animated world and smash baddies and robots in your way. Because of the rhythm-action focus, you’ll do better as you string hits in time with the music.

Advertisement
will also include licensed music from real bands such as The Black Keys and Nine Inch Nails, so it seems like there will be some good music to look forward to.

You can check it out for yourself very soon. During Wednesday’s presentation, the developers said the game would be available a few hours after the show on Xbox Series X / S and PC, and if you’re a Game Pass subscriber, you’ll be able to play it as part of your subscription.

Tango’s latest big game was Ghostwire: Tokyo, a spooky game that came out last March as, ironically, a console exclusive on PS5.