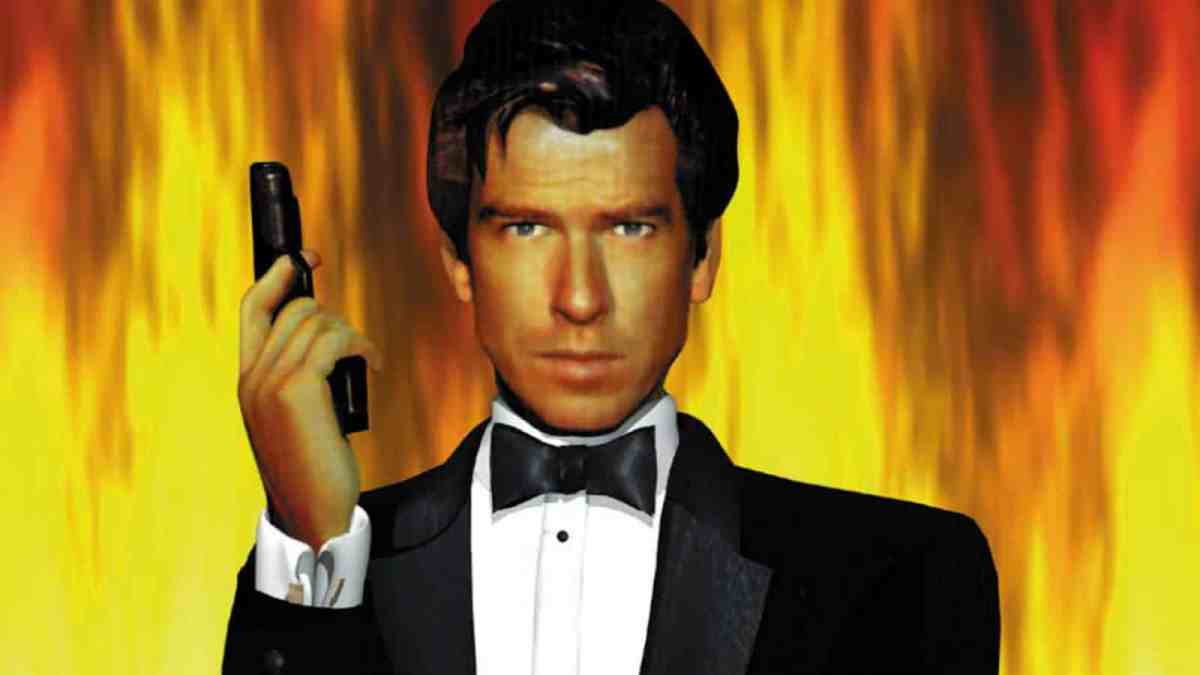 Connect with top gaming leaders in Los Angeles at GamesBeat Summit 2023 this May 22-23. Register here.

The classic Bond title Goldeneye 007 is getting another new release date 26 years after its original launch. Specifically, it’s coming to Nintendo Switch and Xbox Game Pass on January 27. Both services have teased the game’s return for some time, and now it’s finally happening. The Switch version will have online multiplayer, while the Xbox version will have a few visual enhancements.

While the online multiplayer is exclusive to Switch, both versions will have local split-screen multiplayer, just like the original release. The Xbox version has achievements, alternative control options and “native 16:9 resolution up to 4K Ultra HD.” According to Xbox

Advertisement
, Goldeneye is free for users who already own a digital copy of Rare Replay.
Advertisement

As for the Switch version, it’ll launch as part of the Nintendo Switch Online + Expansion Pack service. The company originally announced Goldeneye alongside several other Nintendo 64 games coming to Switch Online, though it didn’t announce a release date at the time. Goldeneye 007 joins several of its N64 brethren, including Star Fox 64, Paper Mario, Wave Race 64 and Mario Golf.

Note that the visual enhancements on these rereleases aren’t the same as the Goldeneye remake. A version of that project leaked in 2021; it was a remake Rare made for the Xbox 360 before Nintendo squashed it. There’s no word on whether that project is still officially in development, though ROMs of the remake circulated briefly online.

GamesBeat’s creed when covering the game industry is “where passion meets business.” What does this mean? We want to tell you how the news matters to you — not just as a decision-maker at a game studio, but also as a fan of games. Whether you read our articles, listen to our podcasts, or watch our videos, GamesBeat will help you learn about the industry and enjoy engaging with it. Discover our Briefings.