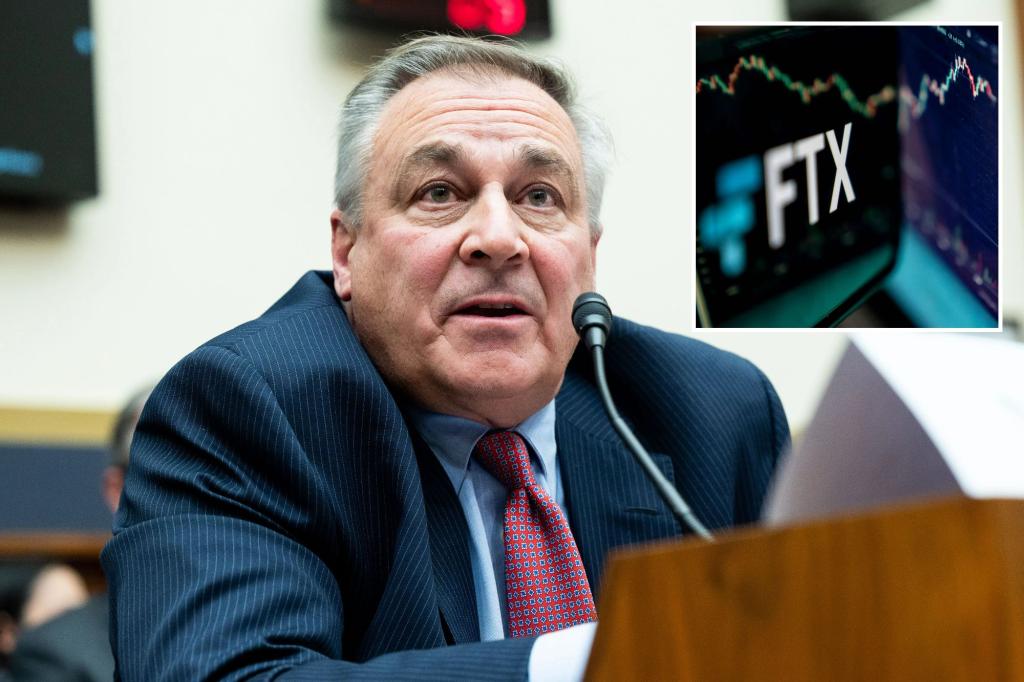 Wall Street executives representing creditors in the Sam Bankman-Fried-FTX scandal are growing increasingly optimistic they will be able to recover a sizable amount of money that went missing during the chaotic implosion of the crypto exchange, The Post has learned.

However, the process could take as long as two years, leaving nearly a million FTX customers in limbo and without their money for the foreseeable future, according to people with direct knowledge of the matter.

New FTX CEO John Ray could recover as much half or two-thirds of the approximately $8 billion lost when Bankman-Fried allegedly began to pilfer crypto wallets held by as many as 1 million customers, these people say.

The burst of optimism for Ray making a decent creditor recovery comes as he filed paperwork with the court showing he had found around $5 billion in liquid assets.

Valuing many of these assets, however, could be difficult, particularly when it comes to investments in illiquid crypto, or volatile venture capital. That could mean less money distributed to creditors.

While there has been a flight to quality in the industry resulting in rising Bitcoin prices, other cryptos have traded significantly lower since the FTX crash as investors fear regulation and worry that such coins have no inherent value.

“We don’t know if Ray will value money going back to people based on what their crypto is worth then or what it’s worth now,” said one attorney involved in the process.

Bankman-Fried has been indicted on securities fraud charges. Prosecutors allege he stole money from FTX customer wallets to pay for losing trades in his affiliated Alameda Research hedge fund to finance his lavish lifestyle and make political contributions that were designed to sway government oversight of the crypto industry.

FTX’s dramatic collapse in November and bankruptcy is still roiling the $1 trillion crypto currency market. Bankman-Fried, known in the industry as SBF, was a crypto wunderkind building a digital empire that took his net worth to $30 billion.

His fortune has largely dissipated and his crypto empire remains in shambles as Ray mounts an aggressive effort to seize assets and return money to creditors, who are represented by the law firm Sullivan & Cromwell, and Wall Street advisers Perella Weinberg and private equity firm Alvarez & Marsal.

In addition to his various business ventures, SBF shelled out tens of millions of dollars to charities and nonprofits. He was one of President Biden’s largest contributors to his 2020 campaign.

Investment bankers will be selling off parts of the ill-fated FTX empire including subsidiaries Bankman-Fried created and a series of venture capital investments and real estate holdings.

Ray could even claw back political contributions and charitable donations, people close to the matter say. He also is considering re-starting the FTX exchange to provide additional cash.