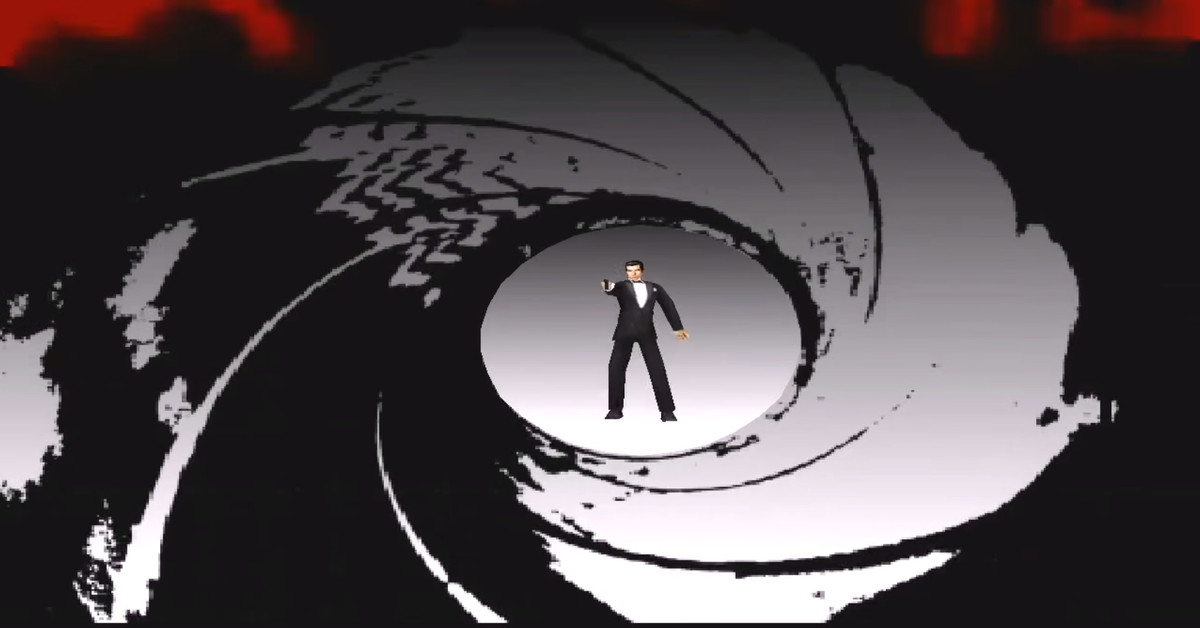 Cancel your weekend plans. GoldenEye 007, the foundation of many a friendship among millennial N64 owners, is finally coming to modern consoles on Friday, Jan. 27.

Nintendo Switch owners will be able to play the game as a part of the Nintendo Switch Online + Expansion Pack, where it will be added to the library of N64 games subscribers have access to. This version of the game is more or less identical to the original release, with one big addition: online multiplayer.

On Xbox, GoldenEye will be available on Game Pass and as a free update to owners of the Rare Replay Collection

Advertisement
(finally filling the most egregious gap in its excellent library) but, unfortunately, without online multiplayer. Instead, the Xbox version will have a few modern touches, like alternative control options, unlockable achievements, and native 16:9 resolution up to 4K Ultra HD — if you’ve got the hardware.

In a way, any appearance of GoldenEye

Advertisement
on modern consoles is a small miracle, as rights complications kept it out of the nostalgic limelight — most notably when details about a canceled remaster surfaced in early 2021.

Xbox players missing online multiplayer is huge bummer, but maybe they win out in the end: It’s arguably the more faithful experience, and GoldenEye isn’t GoldenEye unless you’re getting mad at someone for screen peeking.