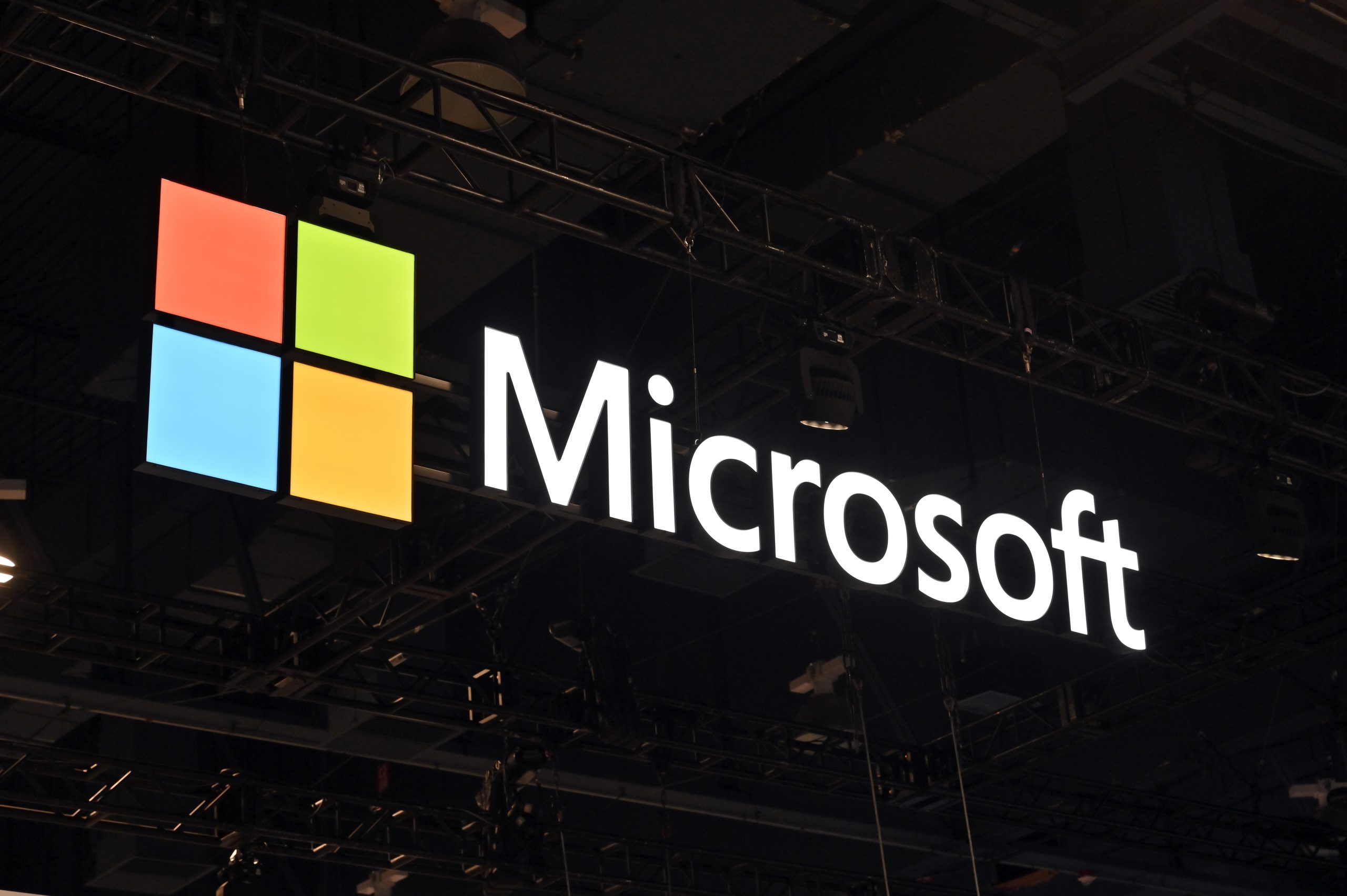 Multiple Microsoft 365 services went down for thousands of users around the world, prompting the tech giant to investigate the incident affecting several of its products. In an announcement about the outage posted in the early morning (ET time) of January 25th, the company said users were unable to access its services, including Microsoft Teams, Exchange Online, Outlook, SharePoint Online, OneDrive for Business, Microsoft Graph, PowerBi and Microsoft 365 Admin Center. The tech giant admitted that the outage might not be limited to those products, however, and true enough, over a thousand users also reported having problems with accessing Xbox Live on Down Detector.

In an update to its announcement, Microsoft said it “isolated the problem to a networking configuration issue.” The company added that it had to plan its next troubleshooting steps carefully and analyze “the best mitigation strategy” in order to come up with a solution that wouldn’t cause any additional impact. By 4:26AM ET, Microsoft tweeted that it “rolled back a network change” that it believed was causing the outage and that it was monitoring its services as they start coming back online.

We’ve rolled back a network change that we believe is causing impact. We’re monitoring the service as the rollback takes effect.

All products recommended by WM Leader are selected by our editorial team, independent of our parent company. Some of our stories include affiliate links. If you buy something through one of these links, we may earn an affiliate commission. All prices are correct at the time of publishing.