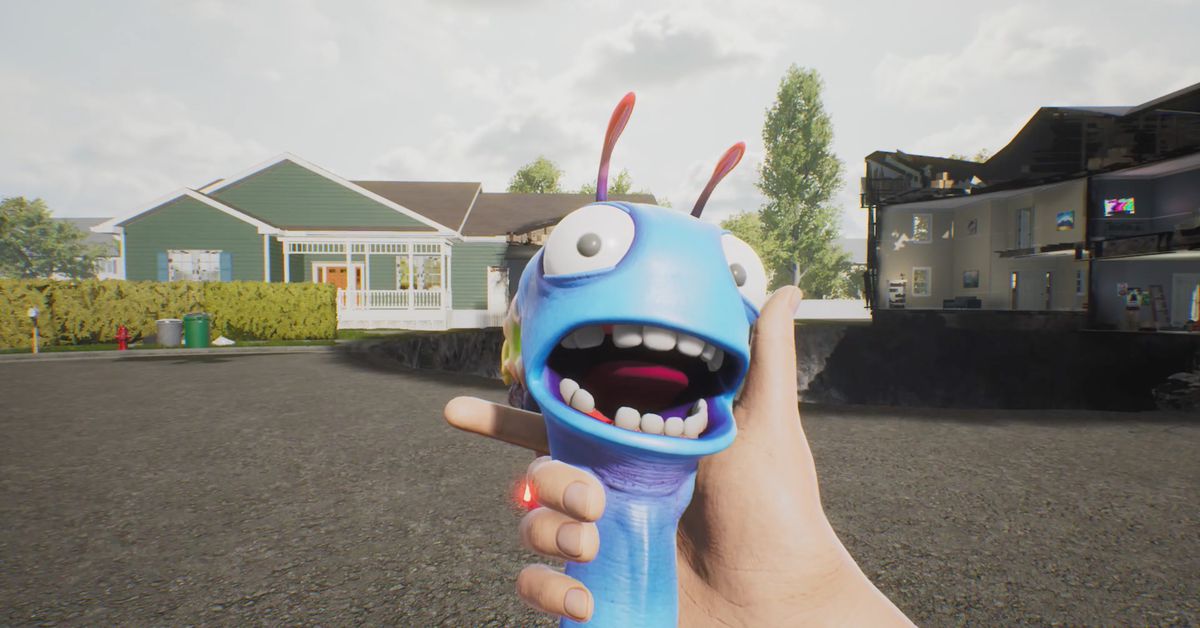 Rick and Morty and Squanch Games co-founder Justin Roiland is out as CEO of the High on Life developer, the company announced Tuesday. The company tweeted from its official Twitter account that Roiland resigned last week, on Jan. 16. The news of Roiland’s resignation comes hours after Adult Swim cut ties from the Rick and Morty creator.

Roiland is facing felony domestic abuse charges stemming from an incident in 2020; his arrest and charges went unnoticed publicly until NBC News first reported the case in January.

“The passionate team at Squanch will keep developing games we know our fans will love while continuing to support and improve High On Life,” Squanch Games tweeted. Squanch Games has not responded to WM Leader’s request for additional comment.

The Rick and Morty co-creator was arrested in August 2020 and released on a $50,000 bond over the two felony charges: one count of domestic battery and another for false imprisonment. He faces several years in prison if convicted. Roiland pleaded not guilty to both charges at his Oct. 14, 2020, arraignment. His next hearing is in April. Roiland’s lawyer maintains his innocence on the two felonies.

Squanch Games’ most recent game, High on Life, was released late last year to massive success the biggest Game Pass launch of the year. Roiland started the studio with former Epic Games executive producer Tanya Watson in 2016; she served as CEO until she left the studio in February 2021. Squanch Games has released four games, Accounting

Squanch Games itself faced a sexual harassment, discrimination, and wrongful termination lawsuit in 2018. Roiland was not named in the lawsuit, Kotaku reported; the lawsuit named former technical director Jeff Dixon as the perpetuator of harassment. The lawsuit was settled in 2019.