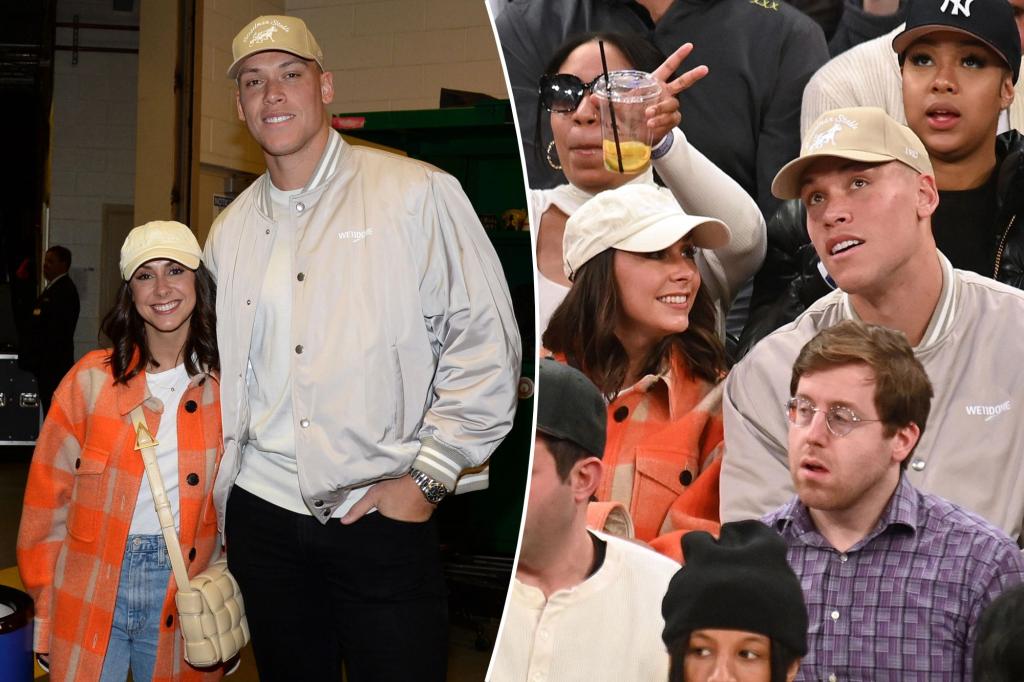 Aaron Judge is meticulous in all aspects of his life.

The slugger explained to Jimmy Fallon on “The Tonight Show” on Monday that he drives his wife, Samantha Bracksieck, crazy in the process of trying to select a walk-up song.

“This is by far the toughest decision any baseball player has to make in the offseason. I’m telling you, I make a whole playlist. I have about 30-40 songs. I’m in my car. My wife gets mad at me. Because I’ll be like now batting, number 99, Aaron Judge and then play it. Then I’ll start it over and be like, ‘What’d you think?’ It’s a long process.”

Judge and Bracksieck married in Hawaii in 2021.

“It got the people going,” the slugger stated.

It is an interesting question as to whether it got Judge going as well. On the surface, the answer would be affirmative. He hit an American League record 62 home runs — which many fans consider to be the Major League record, considering Barry Bonds’, Mark McGwire’s and Sammy Sosa’s marks are all affected by suspected performance-enhancing drug use. However, the home/road splits might tell a different story. Judge hit 30 home runs in 80 home games, and hit 32 home runs in 77 road games.

Whatever the case may be, the Yankee Stadium faithful is waiting with bated breath to see which song Judge chooses before his at-bats in the 2023 season.