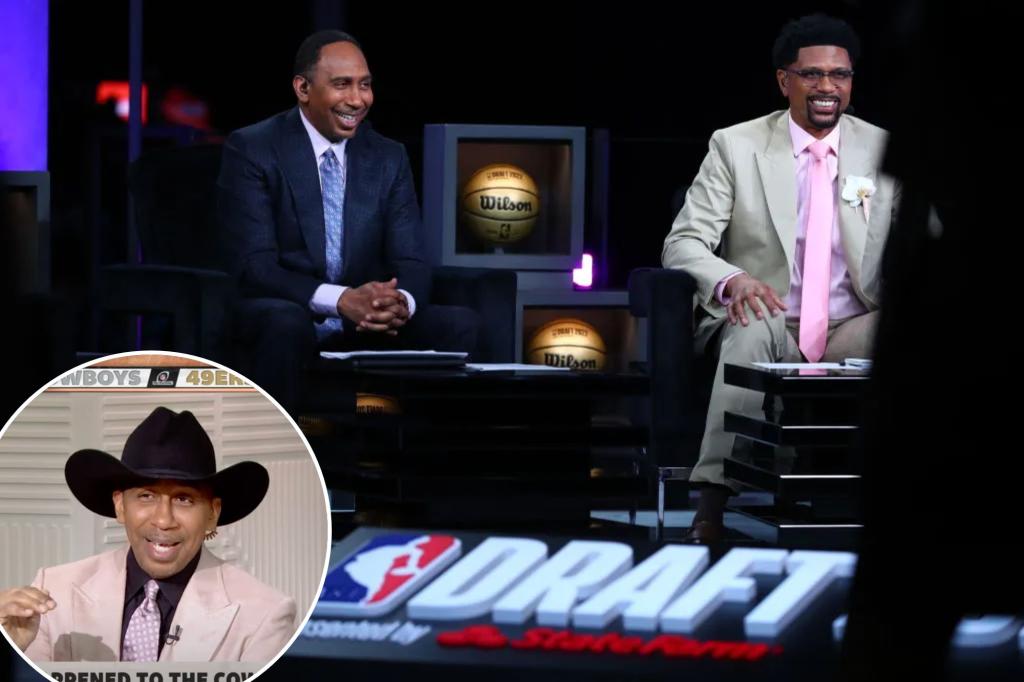 A sports media saga took an unexpected turn on Tuesday.

Jalen Rose lashed out at media personalities who make hay trolling the Dallas Cowboys, following their playoff loss to the 49ers. Many people who saw the tweets believed they were directed at Rose’s ESPN colleague, Stephen A. Smith.

“So glad I didn’t make a career of content pretending to fake troll the Cowboys,” Rose tweeted Monday. “Praying on the audience being dumb/lazy and low hanging fruit.”

If anyone’s bit is trolling the Cowboys, it’s Smith, who has done so relentlessly for years. It’s an annual tradition for him to spend all season prognosticating their demise before reveling in it. On Monday’s “First Take,” Smith wore his big cowboy hat and threw the team’s impotent offense against San Francisco in Michael Irvin’s face.

In a later response to a tweet telling him to name names, Rose claimed it was general as opposed to specific.

“No @ [names] needed,” Rose tweeted. “Damn near all shows selling clowns this like it’s quality content. You da fool.”

Later, Rose indicated that he was not going after Smith, but Smith’s former “First Take” partner, Skip Bayless.

“He is my brother and this is not accurate. If anything it was for Mr 1.4ppg playing JV as a junior,” Rose tweeted, referencing a time where he ripped Bayless’ basketball talent

Bayless, who shared a video of himself throwing Dak Prescott’s jersey away in disgust on Sunday night, is actually a diehard Cowboys fan. There’s nothing he’d relish more than breaking down Cowboys victories, but success has been hard for the franchise to come by in the postseason since the days of Irvin, Troy Aikman and Emmitt Smith.