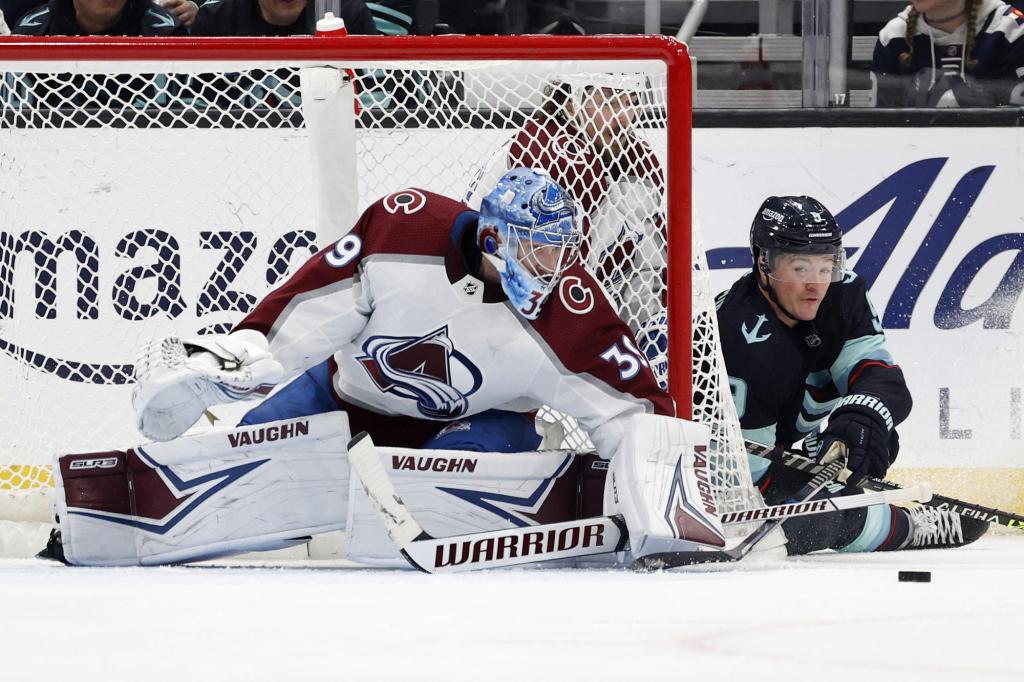 The Colorado Avalanche are making their move.

Winners of five games on the spin and now sitting in a playoff spot, the Avs are, for now, proving the bookmakers right.

Whether it’s because they took so much action on the defending champs in the offseason or that they expected this turnaround, the bookies never really let the Avalanche drift in the market. Colorado isn’t the Stanley Cup favorite anymore, but the Avs are still the second choice at virtually every sportsbook.

After surging through the holidays, the Capitals have started to sputter over the last fortnight. Washington is just 6-5-2 since the break and has just two wins in its last six contests. Perhaps the most concerning trend is that Washington’s last win against a playoff team came on Dec. 27 against the Rangers. Since then, the Caps have beaten Columbus twice, Montreal, the Islanders, and Coyotes.

And most of these results have come since the Caps welcomed back Nicklas Backstrom and Tom Wilson after the two top-six forwards missed the first three months of the season.

Washington’s 5-on-5 numbers aren’t concerning, but they also don’t suggest this cold streak is a fluke. The Caps do have a +6 goal differential at 5-on-5 over their last 13 contests, but their expected goal differential is +2.4, and they’re giving up more high-danger scoring chances than they’re generating.

The numbers are not ugly, but this isn’t the type of form you want to be in when you’re taking on a sleeping giant that has seemingly found its form.

Colorado’s five-game winning streak has got the Avs back into the thick of the playoff race, but there is some necessary context needed here. While posting a +16 goal differential and allowing just six goals over a five-game stretch is impressive no matter the opposition, the Avalanche have not faced a gauntlet over the last week. The only playoff team that Colorado saw in that stretch is Seattle, and the Kraken took the Avs to a shootout before falling.

And it also should be noted that Colorado is getting the job done with its defense of late. Only two teams have allowed fewer high-danger scoring chances since the holiday break than the Avalanche, who also have generated the fifth-fewest high-danger chances at 5-on-5 in that span.

The Avs are known for their offensive flair, but they’re winning low-event games right now. They’ll likely have to stick to that script on Tuesday as Cale Makar is questionable to play.

Betting on the NHL?

The Capitals also have their own injury issues, as Alex Ovechkin is day-to-day, and John Carlson remains out.

With key play drivers dealing with injuries on both sides of this matchup and the Avs playing a very rigid style, there’s betting value on the under in this contest.