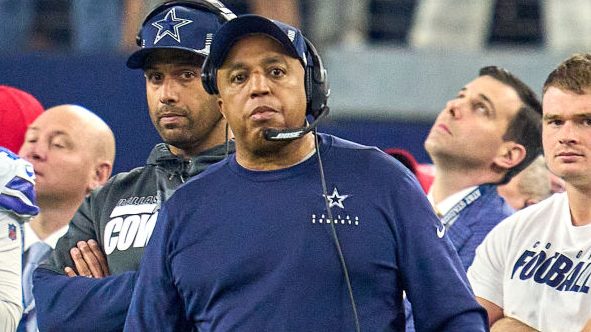 As noted last night, all but four of the Cowboys’ coaches have contracts that expired following the 2022 season. Two of those coaches will not be back.

Peete also arrived in 2020. It was his second stint with the Cowboys. He also has worked as running backs coach for the Bears and Rams.