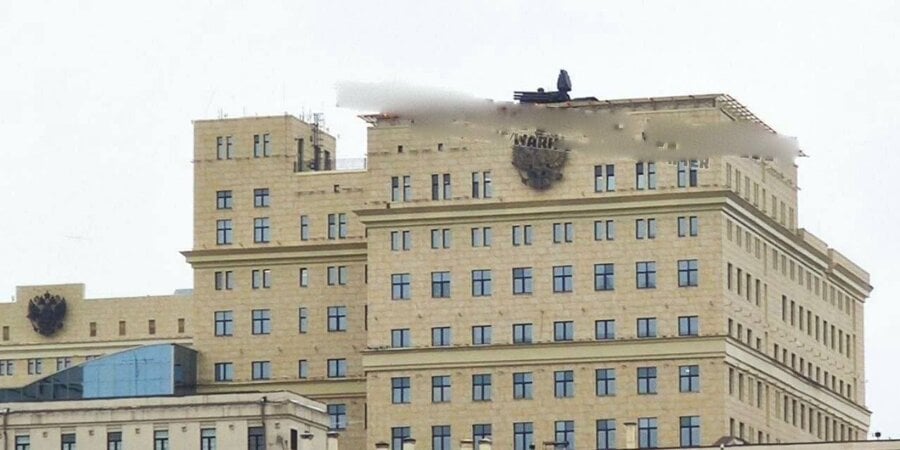 “But this is after Engels. And this suggests that if we can get to Engels, we will get to the Kremlin,” Skibitskyi said.

On Jan. 19, news media started publishing photos and videos of air defense installations placed on the roofs of buildings and vacant lots in Moscow.

An air defense system was also spotted in Moscow Oblast near Putin’s residence in Novo-Ogaryovo.

According to media reports, the Pantsir-S1 air defense systems, which were spotted on buildings in the center of Moscow, have been deployed to protect Russian dictator Vladimir Putin and his family.

Read the original article on The New Voice of Ukraine