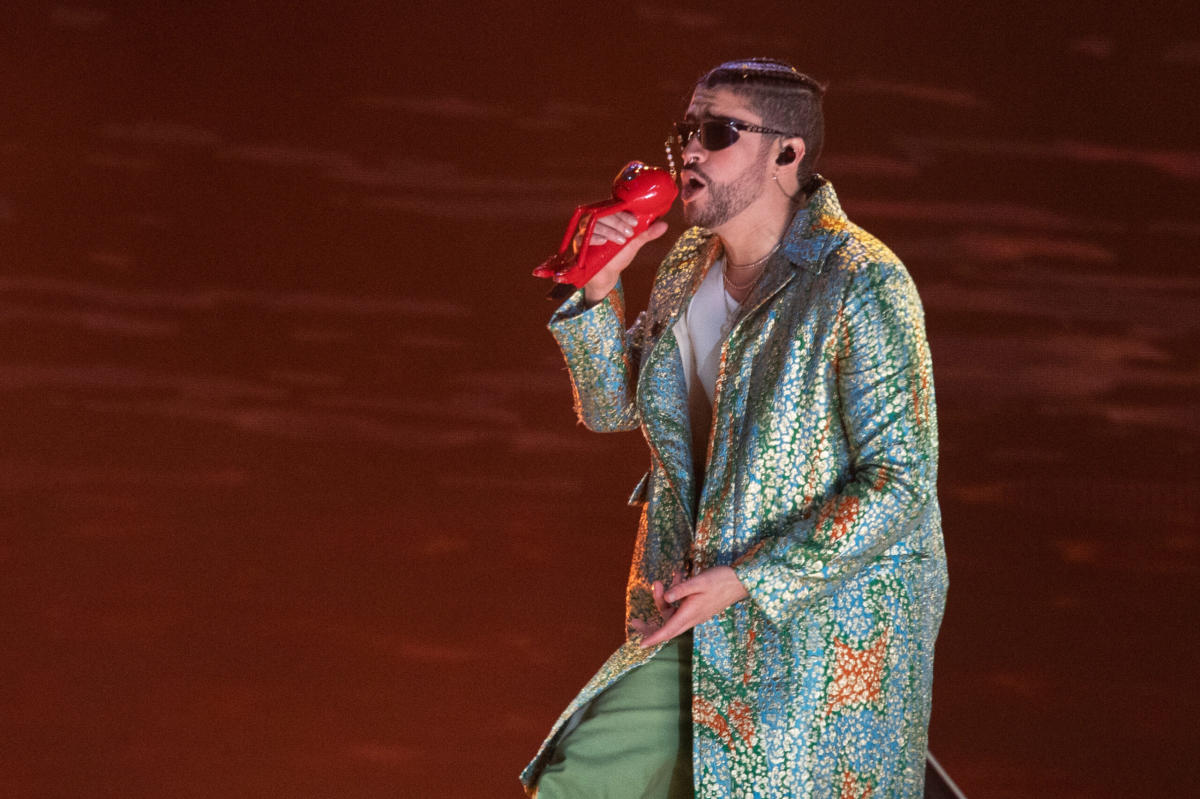 All the performers are nominated for at least one Grammy this year, led by Carlile with seven and Blige with six. Smith and Petras are up for best pop duo/group performance for their smash hit “Unholy,” which they just performed together on Saturday Night Live.

While the Recording Academy promises additional performers to be announced, viewers may not see some of the biggest names this year, per a report in Hits Daily Double

Advertisement
. The publication says “as of now, neither Taylor Swift, Beyoncé, nor Kendrick Lamar has committed to being on the show, and insiders say it’s unlikely they’ll be in the l ineup — though nothing is set in stone quite yet.” It also suggests Adele won’t perform or appear either, but that Harry Styles and Jay-Z will.
Advertisement