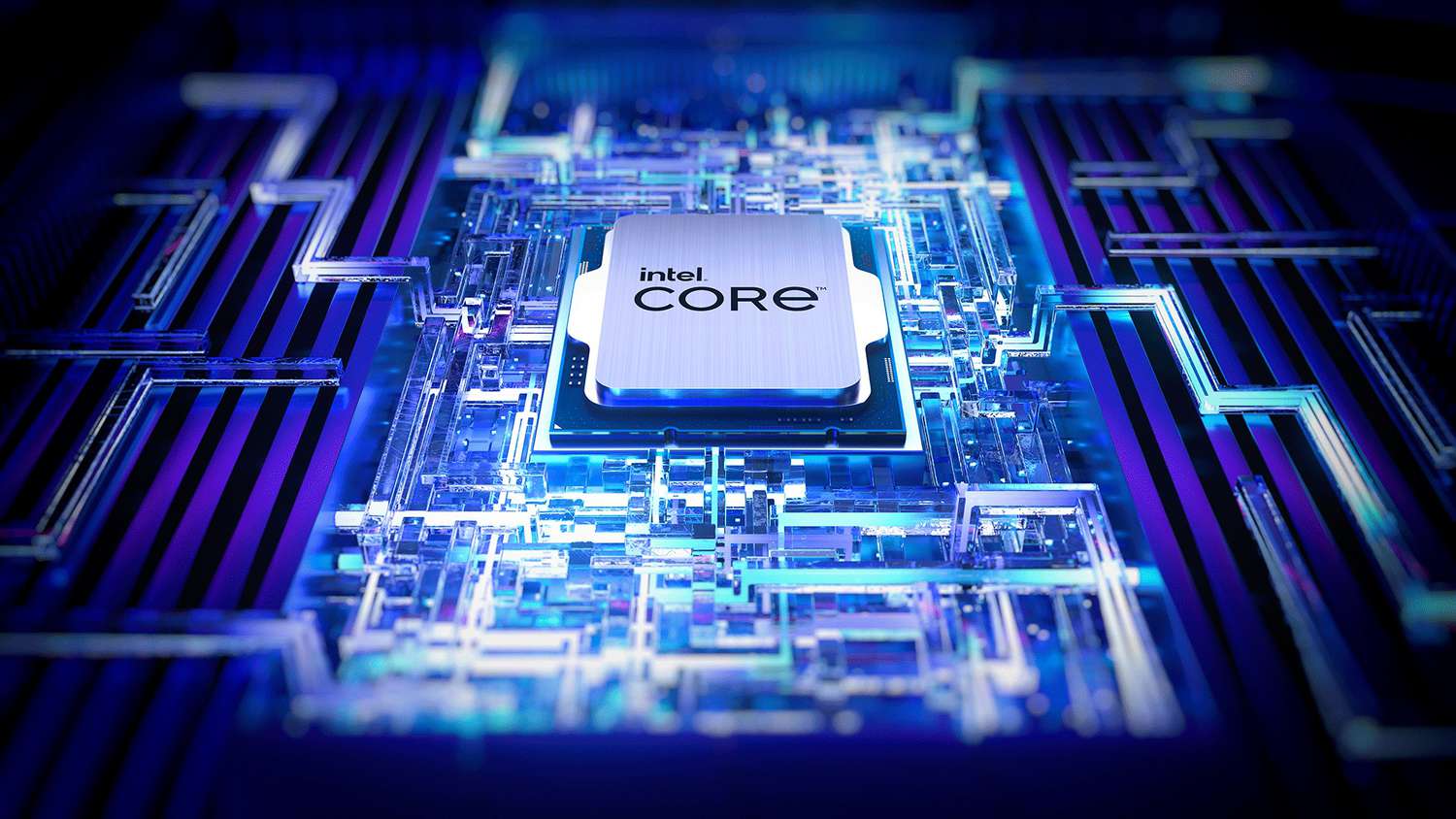 Intel (INTC) is expected to post weak fourth-quarter results after Thursday’s closing bell as the chipmaker copes with downturns in PC sales and data center spending as well as market share losses.

Intel’s stock, which climbed 13% in 2023 after dropping 49% last year, is more likely to move based on the company’s annual forecast. Analysts estimate declines of 4% in 2023 earnings and revenue, on average.

Recent street commentary suggests even that may be optimistic amid cuts in technology spending and costly investments intended to counter market share gains by rival AMD (AMD). Intel is also investing in new chip plants for its push into the foundry business of making semiconductors for other chipmakers.

Citi analysts also painted a gloomy picture. “There [is] more downside to consensus estimates given the PC and data center correction, in addition to market share loss,” they wrote on Tuesday. While Intel may forecast a recovery in the second half of 2023, “we do not believe it will happen until 2024,” Citi said.

Intel remains the leading chip supplier for personal computers, and fourth-quarter PC shipments fell 28% year-over-year according to industry research firm IDC, after a 2021 boom spurred by work-from-home and remote learning amid the pandemic.

Intel’s third-quarter results were hurt by “an uncertain macroeconomic environment that continues to deteriorate, with slowing consumer demand, persistent inflation, and higher interest rates, that we believe impacts our target markets and creates a high level of uncertainty with our customers,” the company said in a securities filing.

Cash from operations dwindled to $7.7 billion in the first nine months of 2022, from $24.1 billion in the same period the prior year. Meanwhile, capital spending reached $19.1 billion from $11.6 billion a year earlier.

Intel remains on the hook for $5.4 billion to close its pending acquisition of Tower Semiconductor (TSEM), which is intended to accelerate the company’s foundry expansion and is slated to be completed shortly. Research and development spending through the first nine months of 2022 rose 17% year-over-year, contributing to a 10% rise in operating expenses amounting to 37% of revenue, up from 27% a year earlier. Intel cited “significant investments to accelerate our process technology roadmap” as well as “an intensified effort to attract and retain talent.”

Intel Share Price vs. S&P 500 IT Sector Index, Past Year