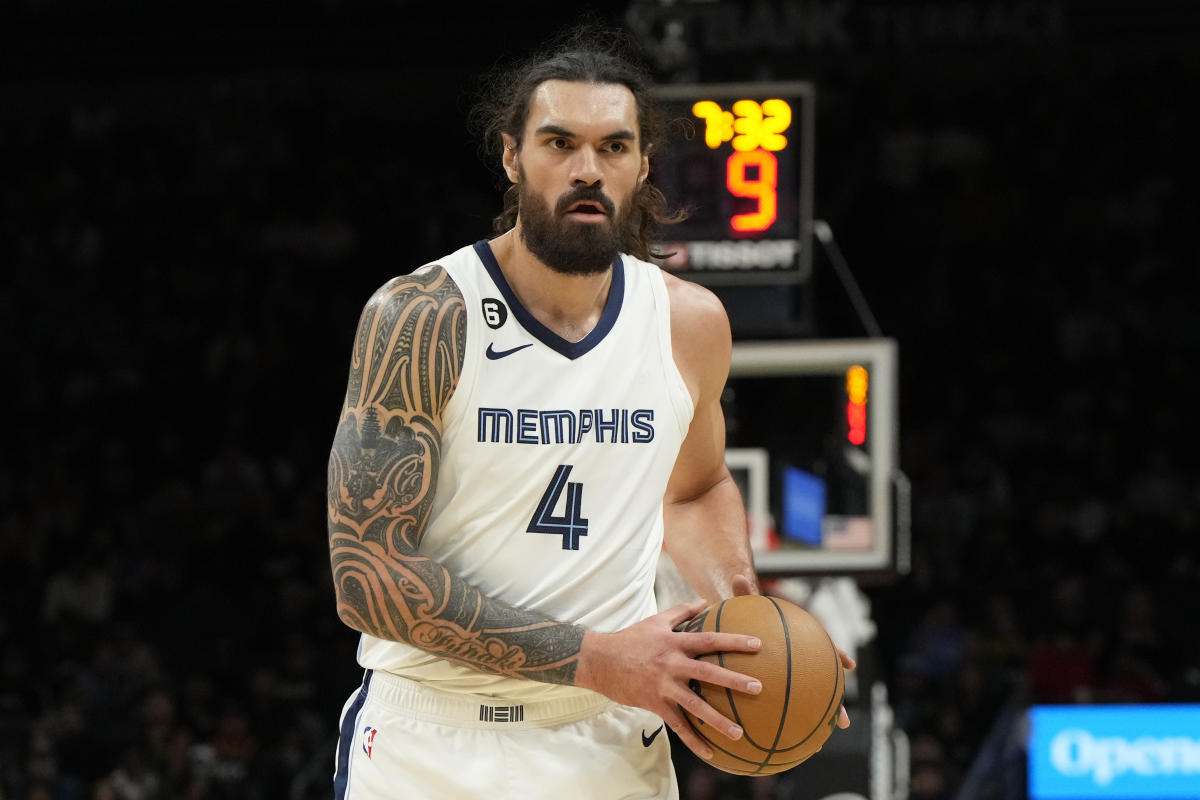 The Memphis Grizzlies got some bad news on Tuesday.

Starting center Steven Adams has a sprained PCL in his right knee. The Grizzlies announced that the injury is expected to sideline him for 3-5 weeks.

Adams missed Monday’s game against the Sacramento Kings with what the team designated as knee soreness. It appears that further evalu ation revealed the diagnosis on Tuesday. Adams sustained the injury on Sunday against the Phoenix Suns. The Grizzlies did not play on Tuesday.

Adams, 29, has averaged 8.6 points, 11.5 rebounds, 2.3 assists and 1.1 blocks in 42 starts this season. His rebounding and presence in the post will be missed as the Grizzlies look to keep pace at the top of a competitive Western Conference. Memphis entered Tuesday in second place at 31-16, 2.5 games behind the first-place Denver Nuggets.

Adams’ injury will likely lead to more reliance on Jaren Jackson Jr., who’s in the midst of a breakout season at 23 years old. Jackson’s developed into a dominant defensive force while averaging 16.2 points, 6.6 rebounds, 3.3 blocks and one steal per game. The 6-11 forward is shooting 50.3% from the floor and 37.8% from 3-point distance.

The Grizzlies will have rely more on small-ball lineups in Adams’s absence with Brandon Clarke and Santi Aldima projected to see more playing time. Nobody on the roster projects to replace Adams’ rebounding production.