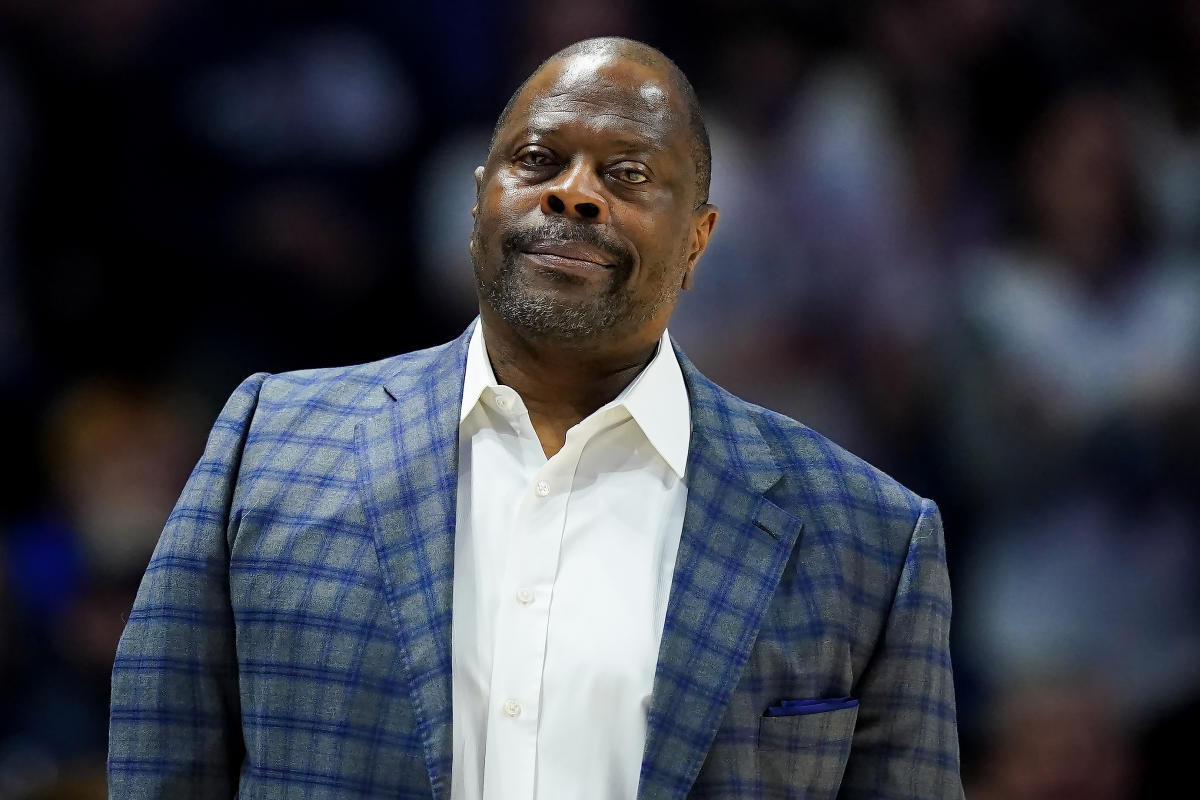 It’s been a rough go at Georgetown under Patrick Ewing.

The win broke a 29-game regular-season Big East losing streak that encompassed the entire 2021-22 campaign and dates back to spring of 2021. They Hoyas’ last regular-season Big East win came against Xavier on March 2, 2021. They won a Big East game of any kind since a 73-48 win over Creighton on March 13, 2021 to cap a tournament championship. It was an unexpected run to the title after the Hoyas finished 7-9 in conference play. It’s been all downhill from there.

Georgetown finished 0-19 in conference play and 6-25 overall last season as pressure mounted on Ewing in his fifth season as head coach. But Ewing, a Hall of Fame player and program icon who led the Hoyas to a championship in 1984, returned in 2022. Things haven’t been much better.

The Hoyas got off to a 2-0 start with wins over Coppin State and Green Bay. But they’d lost 15 of 18 games since entering Tuesday, including nine straight in Big East play. Tuesday’s win broke a10-game overall losing streak dating back to a Dec. 7 win over Siena. The Hoyas improved to 6-15 overall and 1-9 in conference play. One win isn’t much in the grand scheme. But it was relief from unprecedented program futility.

Sophomore guard Primo Spears led the way on Tuesday with 21 points, six assists and four rebounds. Georgetown allowed DePaul to shoot 49.2% from the field and 46.7% (7 of 15) from 3-point distance. But the Hoyas found their edge with volume at the free throw line, where they they connected on 27 of 41 (65.9%) attempts, more than doubling DePaul’s 11-of-19 (57.9%) output. Georgetwon limited itself to seven turnovers while DePaul gave up the ball 12 times.

The Hoyas will look to make it a two-game winning streak when they visit St. John’s on Sunday.