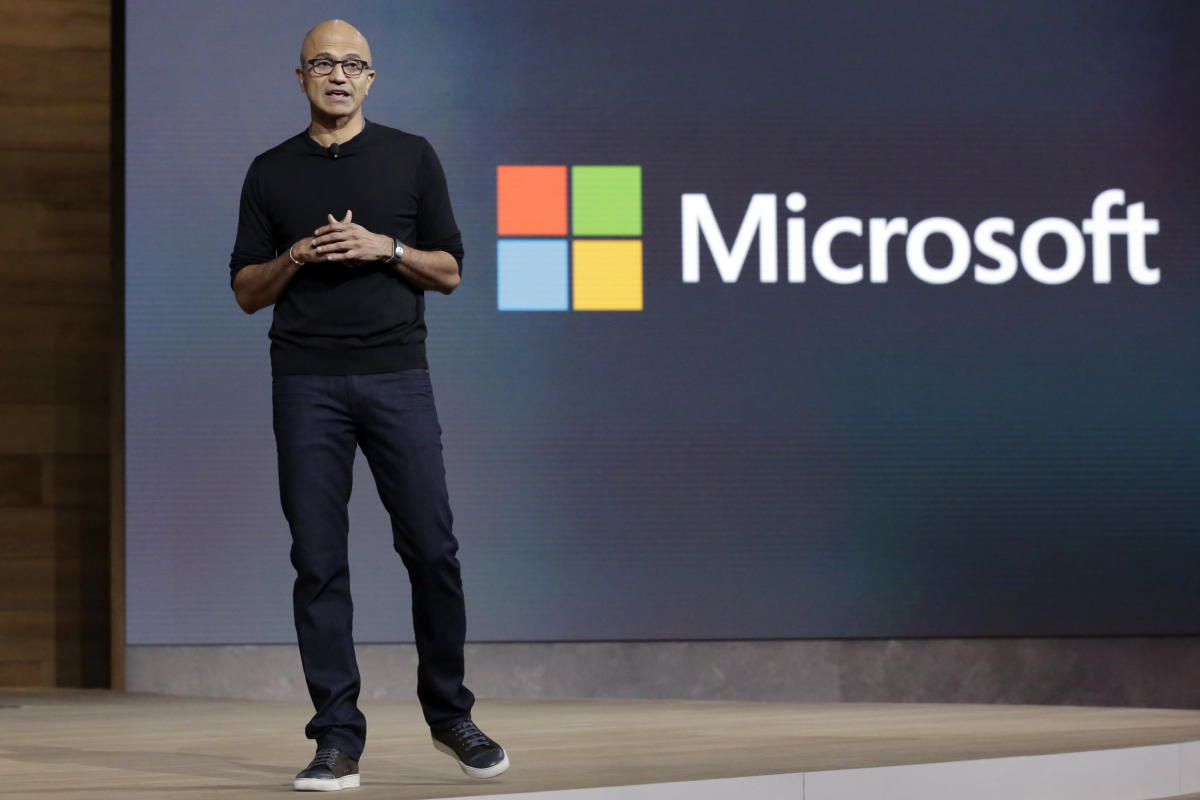 Microsoft (MSFT) announced its Q2 earnings after the bell on Tuesday, barely missing analysts’ expectations on revenue and beating on earnings per share.

Here are the most important numbers from the report compared to what analysts were expecting from the quarter, as compiled by Bloomberg.

Shares of Microsoft were up more than 4% immediately following the news.

“The next major wave of computing is being born, as the Microsoft Cloud turns the world’s most advanced AI models into a new computing platform,” Microsoft CEO Satya Nadella said in a statement. “We are committed to helping our customers use our platforms and tools to do more with less today and innovate for the future in the new era of AI.”

Microsoft’s announcement follows news that the company is engaging in a multi-year, multi-billion dollar investment in OpenAI in an attempt to better tackle competitors including from Amazon (AMZN) to Google (GOOG, GOOGL).

The investment is expected to help Microsoft further differentiate its cloud offerings from competitors like Amazon and Google. The company is also said to be bringing the technology to its Bing search engine, a move that could threaten Google’s search dominance.

Just last week, however, Microsoft cut some 10,000 workers. The move comes as the company is dealing with flagging PC sales. Windows OEM revenue, which is the amount Microsoft makes on sales of its operating system to PC makers fell 39% year-over-year.

The company is also continuing in its effort to purchase video game giant Activision Blizzard for $69 billion. So far, the Federal Trade Commission, the U.K’.s Competition and Markets Authority, and the E.U.’s European Commission have either lodged complaints about ,or are outright working to scuttle, the deal.

Click here for the latest technology business news, reviews, and useful articles on tech and gadgets

Read the latest financial and business news from Yahoo Finance