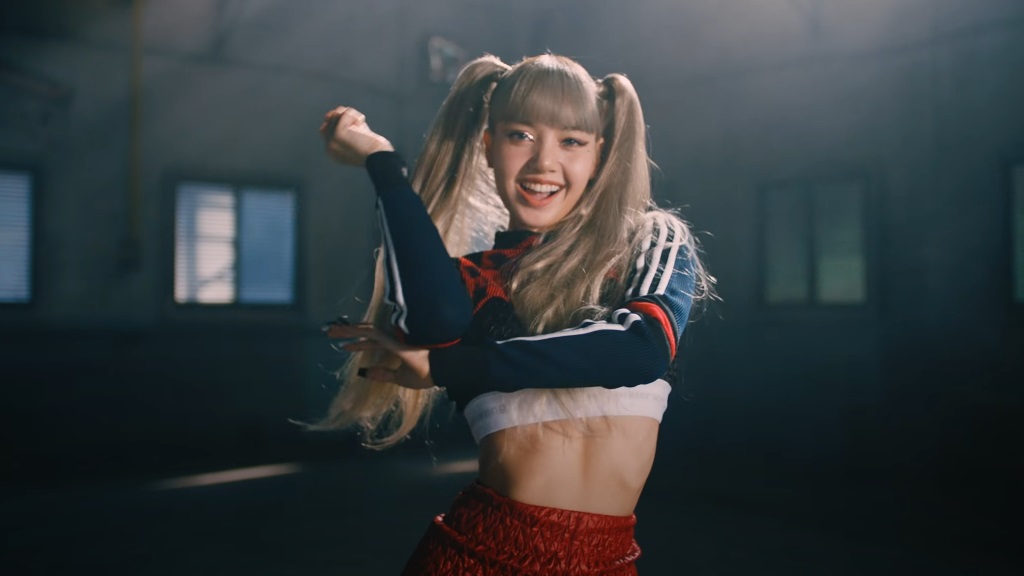 With BLACKPINK’s contract with YG Entertainment set to expire in August, the topic of whether the group members will renew their agreement with the talent agency has been the subject of much discussion on social media.

While YG Entertainment has stated that it intends to renew the group’s contract, reports have surfaced that this would not be easy as the members are being offered

Advertisement
much higher pay from other labels.

An earlier rumor has surfaced that while the members will remain as a group, they plan on following in the footsteps of BIGBANG member Taeyang, who signed a contract with agency The Black Label. As of this writing, none of the parties involved have confirmed any of the reports.

Recent reports that Lisa has been offered 100 billion KRW (approximately $81 million) by an overseas company to switch labels have fueled concerns that BLACKPINK will soon disband.

BLINKS, the popular girl group’s official fandom, remain positive that the members would stay together and have mostly expressed support for the members should they decide to move to a different agency.

“I think they would renew but I wish they would go to better companies,” one fan said.

More from NextShark: She Played Bruce Lee’s Sister in ‘Enter the Dragon’, Then Beat Him at the Box Office

“I wish they can renew because I want to see BLACKPINK together for a long time,” another wrote.

Meanwhile, “Lisa Leave YG” became a trending topic on social media after a number of Lisa’s fans urged her to leave YG Entertainment.

The posts reportedly come from Lisa fans who believe the company has mistreated the member several times in the past.

BLACKPINK members Jisoo, Jennie, Rosé and Lisa, who are currently on their “Born Pink World Tour,” are set to headline Coachella 2023 in April, making them the first K-pop band to headline the music festival.