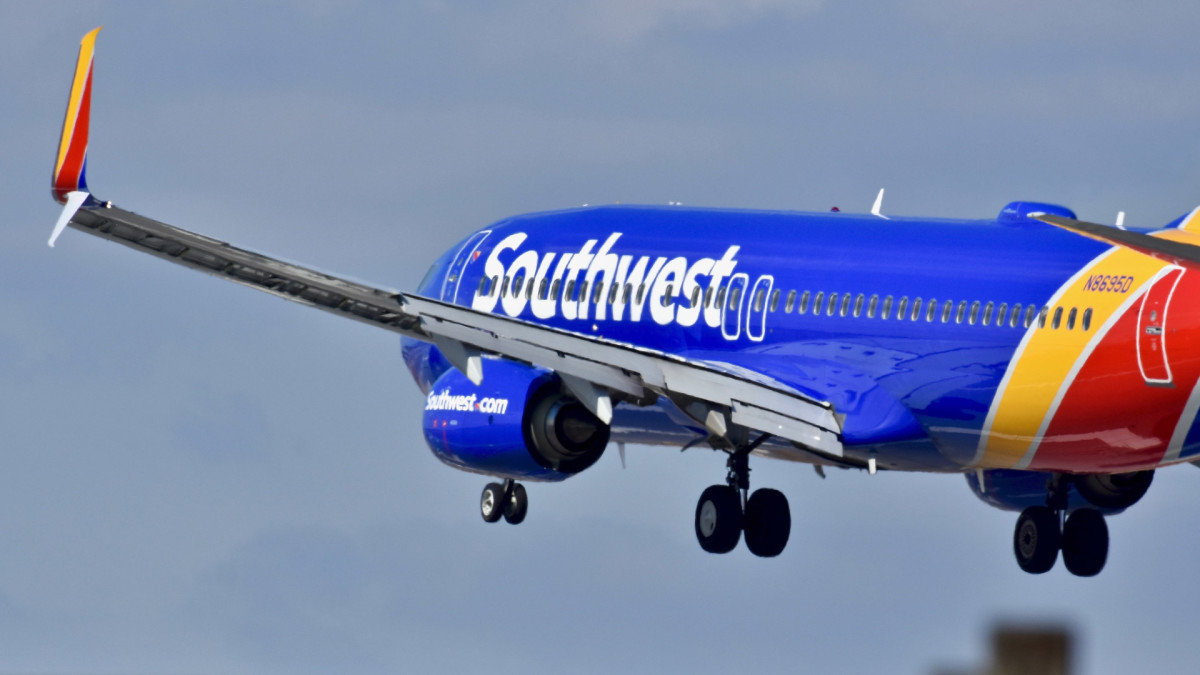 Customers are not thrilled with the state of air travel at the moment.

Thanks to a combination of factors ranging from pilot shortage to climate change-induced disasters to covid-19-induced crew shortages, cancellations and flight delays have become an increasingly common nuisance for travelers; according to information released by the Department of Transportation, 3.2% of U.S. flights were canceled and 24% were delayed during the first six months of the year.

The situation has been so out of control recently that Secretary of Transportation Pete Buttigieg has been threatening to crack down on the industry, demanding that airlines provide meal and hotel vouchers for passengers who face serious delays, and has also announced a proposal that would guarantee that customers would get a refund for a canceled flight or a flight delayed by more than three hours, if they chose not to take a later flight.

So in order to engender some customer goodwill, some airlines are making an effort to offer incentives to get their customers to continue to roll the dice on heading to the airport.

Southwest Airlines  (LUV) , as part of an ongoing $2 billion upgrade, recently announced a program where customers can change their boarding group for an added fee, either online or via the Southwest app, within 24 hours of departure. The prices start at $30 per segment.

Previously, this feature was only be for passengers in business class, but was extended to the less expensive tiers “Anytime,” “Wanna Get Away,” and “Wanna Get Away Plus.”

Southwest also introduced an EarlyBird Check-In option that will automatically check you in 24 hours before departure, for $15 per flight. In general, the airline has been trying to make the customer experience a little better, and now has introduced a new promotion that frequent fliers are going to love.

Southwest has announced that its Rapid Rewards Members will have an opportunity to quickly achieve A-List or A-List Preferred tier status. And the nice thing is, people in the program don’t have to do anything.

“We’re making it easier for our Members to either earn A-List or A-List Preferred tier status, or maintain it through next year as a way to show our appreciation for their continued engagement with Rapid Rewards,” said Jonathan Clarkson, Vice President of Marketing Loyalty & Products at Southwest Airlines. “We believe loyalty is a two-way street, and this is our way of thanking Customers for continuing to fly Southwest and for trusting us to connect them to the people and places that matter most in their lives.”

What Do You Get With A-List or A-List Preferred Tier Status?

After customers register as Rapid Rewards Members and purchase flights using points, they will earn flight segment credits that are good towards a tier status upgrade through November 30th.

The Rapid Rewards program is designed to make it easier to earn points, as all seats are reward seats and there are no blackout dates.

Get actionable market insights from a team of experts who actually invest, trade, and manage money for a living

The benefits of these tiers include priority boarding, an express lane through security checkpoints, the ability to make a same day change with no difference in base fare. In the case of A-List Preferred, there’s also a phone line to help you connect directly with a Customer Representative.