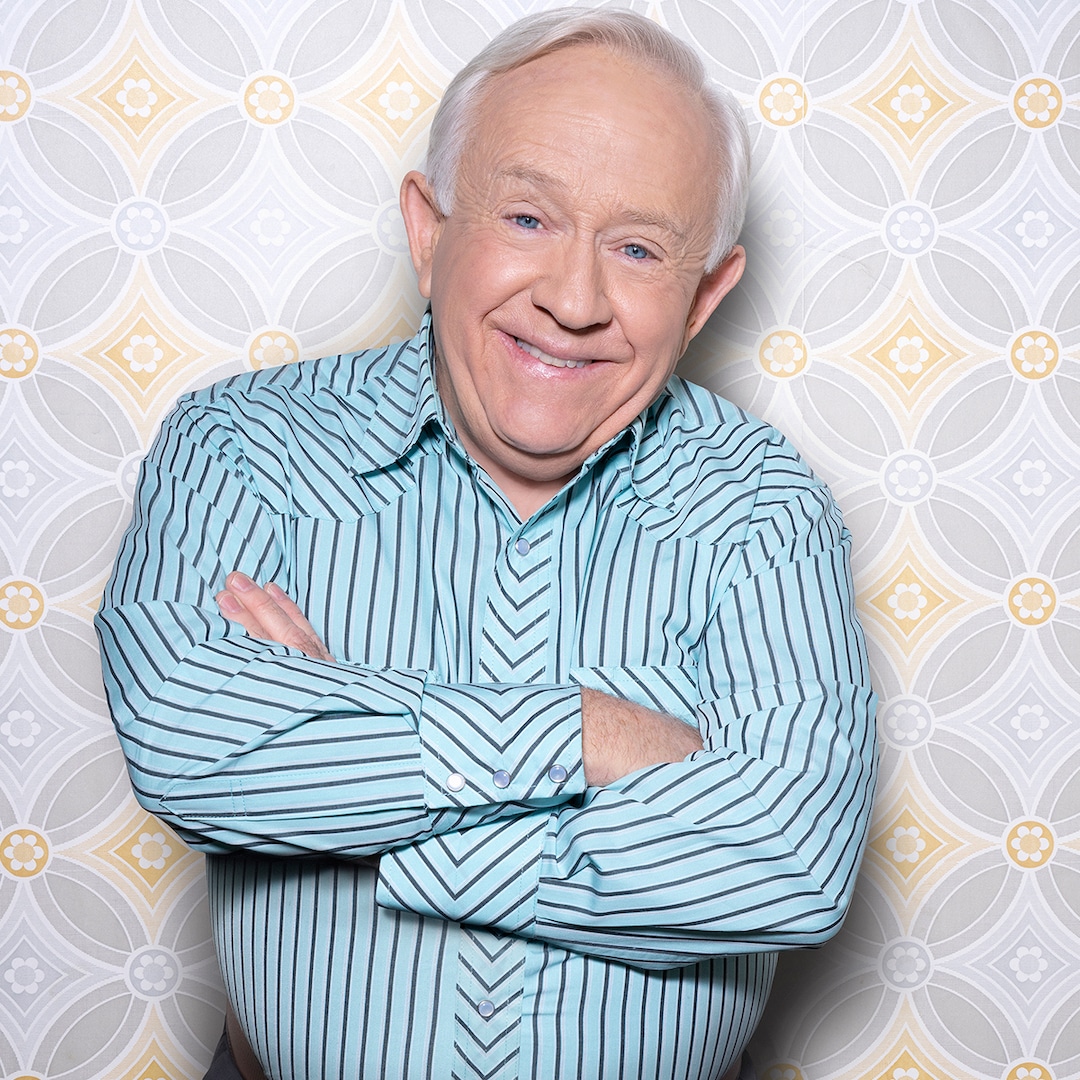 The show must go on, even when it hurts.

It’s been three months since Leslie Jordan tragically passed away at the age of 67 following a car accident, but his sitcom Call Me Kat is officially ready to hire his replacement.

On the upcoming Jan. 26 episode, the Fox series will be introducing Jordan’s cat café fill-in played by 30 Rock‘s Jack McBrayer.

“Well, the search is over. We finally found our new baker. This is Gideon,” Mayim Bialik‘s Kat says in a teaser to the rest of the cast at the Middle C piano bar, including those played by Swoosie Kurtz

While there’s no word on whether McBrayer will be Jordan’s permanent replacement or just a temporary fix, the appearance does mark a reunion for McBrayer and Jackson after their time on 30 Rock together.

On the Jan. 5 episode, the show bid farewell to his character Phil with a special appearance by Dolly Parton

Advertisement
. Additionally, the Oct. 27 episode was dedicated to Jordan’s memory and honored his life with a video tribute of his time on other series such as The Masked Singer, Fantasy Island, The Cool Kids and Lego Masters.
Advertisement