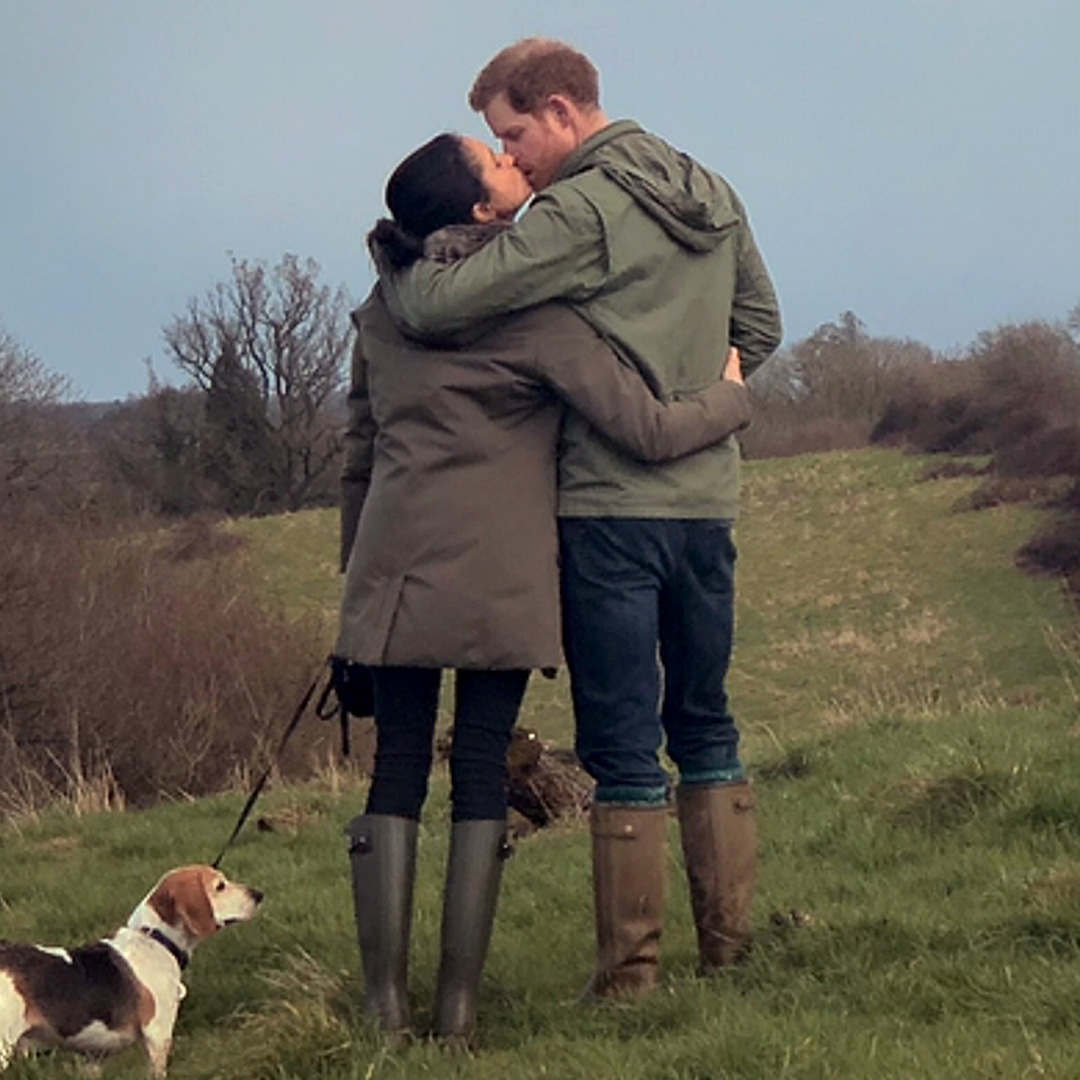 Moreover, Garbus defended the show, pointing out what she claimed were double standards.

Garbus said that no one is being “forced to watch a documentary,” noting that the Duke and Duchess have a right to tell their own version of the narrative. (A month after the show’s premiere, Harry released his bombshell memoir, Spare

“There have been more documentaries and books written about Harry and Meghan than Harry and Meghan have produced themselves,” she continued. “So I think it’s an interesting kind of pearl-clutching that doesn’t quite add up with the public’s appetite for reading stuff about them from other people.”