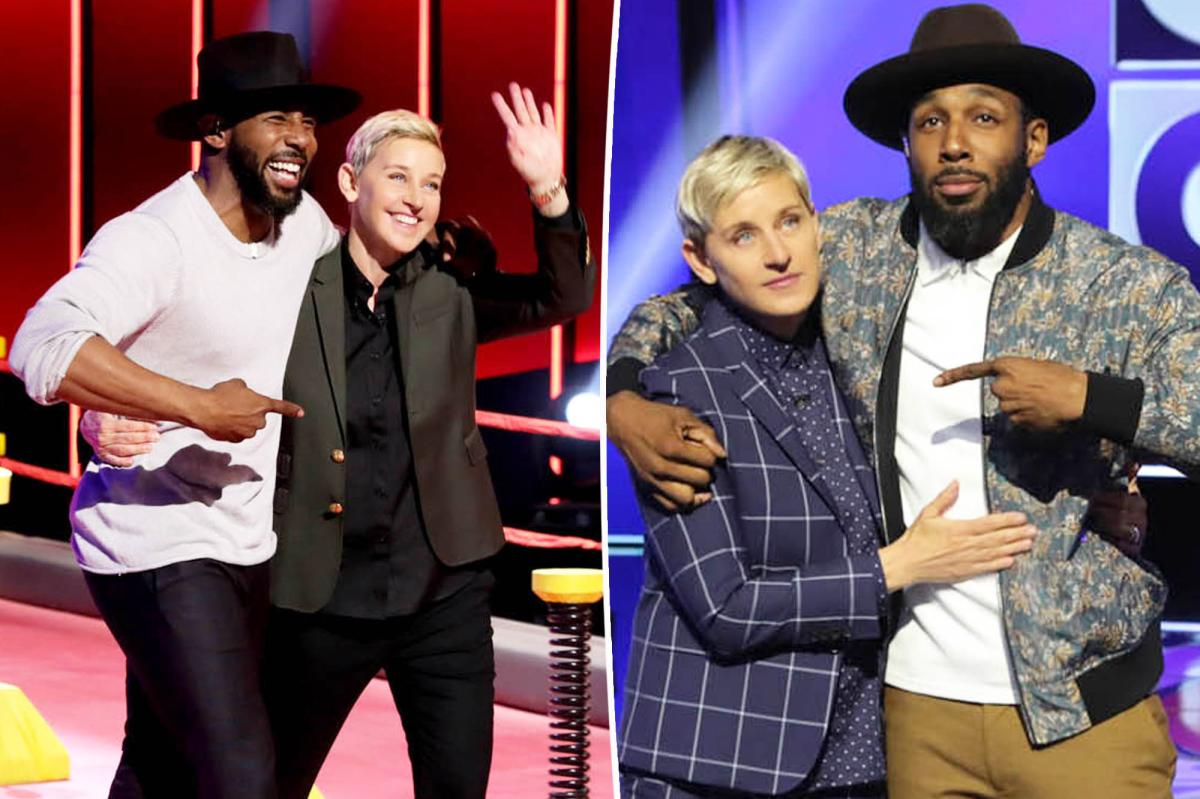 Todrick Hall says his friend Stephen “tWitch” Boss — the DJ for the “Ellen Degeneres Show” who died by suicide last month — was under a lot of pressure because of his boss’s “toxic workplace” scandal.

In 2020 Degeneres was anonymously accused of allowing an on-set culture of “racism, fear and intimidation” by several former employees.   The shock news created a wave of online criticism — including some directed at Boss, who stood by the talk show host.

“People were looking at him like, ‘Why are you still supporting this woman’,” the “RuPaul’s Drag Race” judge told WM Leader, “and I think he was under a lot of pressure.”

Hall speculated that the digital back lash may have contributed to Boss’s state of mind in the months before his death.

“I don’t know what was going on in his life that may [have led] him to make that decision but I do understand. Right now when I get online some days like right now, if I was in the wrong position of where this abuse would keep happening for years and years and years, there’s only so much a human being can take.”

“He was just somebody who always supported me. He was also kind and down to earth. He came over my house a couple of times and we shot TikTok videos together,” Hall said of his late pal.

The “So You Think You Can Dance” judge died of a self inflicted gun shot wound and was found in a LA hotel room on December 13. He was 40-years-old.

He became the DJ on “The Ellen DeGeneres Show” in 2014 was made an co-executive producer on the show in 2020.

Degeneres announced in spring 2022 that she was ending her talk show after a run after 19 years, saying that she’d decided before the scandal broke that she would be leaving the show. She filmed her final episode on April 28.

Boss leaves behind his wife Allison Holker, 34, and two children, Maddox, 6, and Zaia, 3. He had also adopted Holker’s daughter Weslie, 14, from a previous relationship.

“Everyone is in pain and trying to make sense of it — we will never make sense of it. And the holidays are hard, I think, anyway, but I think the best thing we can do to honor tWitch is to laugh, and hug each other and to play games and dance and sing,” she said, “That’s the way we honor him … We do the things he loved to do.”