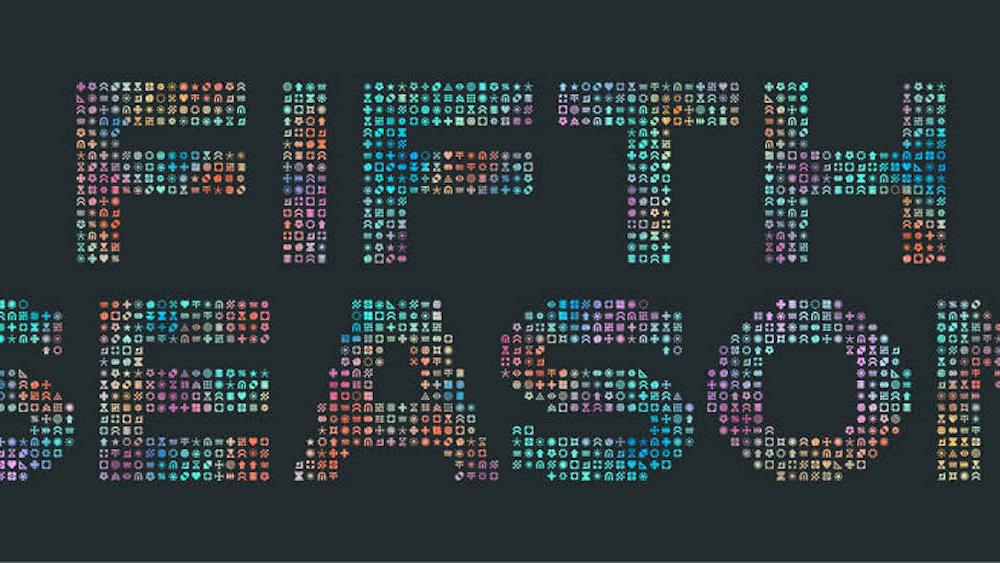 Robinson’s departure, which comes after four years at Fifth Season, is an amicable decision between the exec and leadership and he’s exploring new opportunities.

During his time as COO of Fifth Season, Robinson played an important role in the production company’s 2022 sale to South Korea’s CJ ENM from former parent Endeavor, and its recent rebranding to Fifth Season.

Fifth Season recently produced Michael Bay’s “Ambulance” and Destin Daniel Cretton’s “Just Mercy,” as well as TV series “See,” “Truth Be Told,” “Wolf Like Me,” “Life & Beth,” “Nine Perfect Strangers,” “McCartney 3,2,1,” “Tokyo Vice” and “Scenes From a Marriage.” The company also handles global distribution for dozens of series outside of its own studio productions, including “Killing Eve,” “The Morning Show,” “Normal People” and “The Night Manager.”

Upcoming Fifth Season titles include the second season of “Severance,” “80 for Brady,” “Book Club 2: The Next Chapter,” “Lady in the Lake” and “The Lost Flowers of Alice Hart.”

Deadline was the first to report the news of Robinson’s exit from his post at Fifth Season..