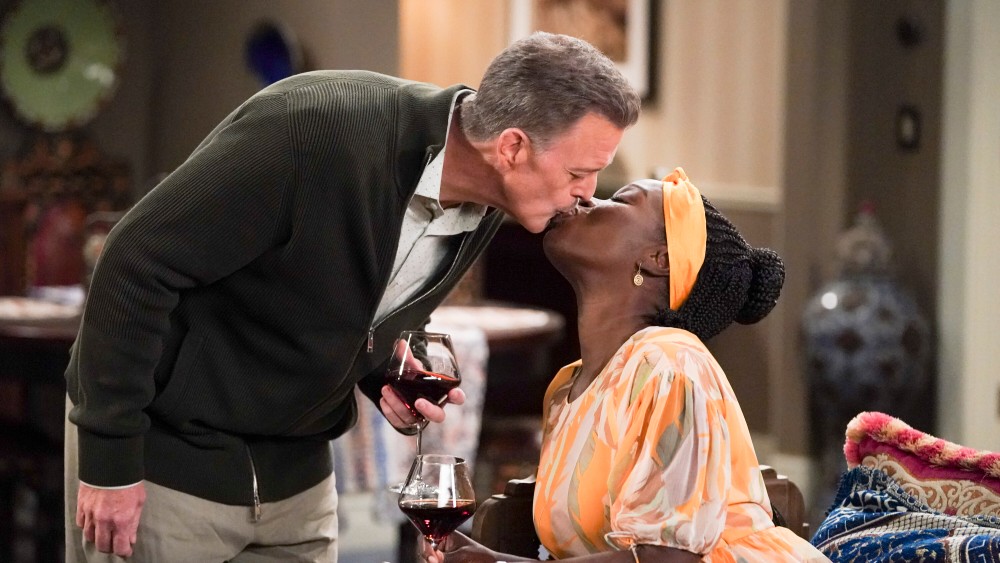 The multi-camera series is currently airing its fourth season on the broadcaster, where it has been a part of the Monday night lineup since it launched back in 2019. It is now the second CBS Monday night comedy to get renewed this week, with “The Neighborhood” having been picked up for Season 6 prior to this announcement.

The series was created by Chuck Lorre, Al Higgins, Eddie Gorodetsky, and Yashere. Lorre, Higgins, and Yashere serve as executive producers along with Matt Ross. The series is produced by Chuck Lorre Productions in association with Warner Bros Television, with CLP currently under an overall deal at the studio.

“Bob Hearts Abishola” is one of just four primetime comedies currently airing on CBS, along with “Young Sheldon,” “Ghosts,” and “The Neighborhood,” all of which have now been renewed for the 2023-2024 broadcast season. During the 2022 pilot season, the network opted not to move forward with any of its four comedy pilots while also canceling the shows “How We Roll,” “United States of Al,” and “B Positive.”