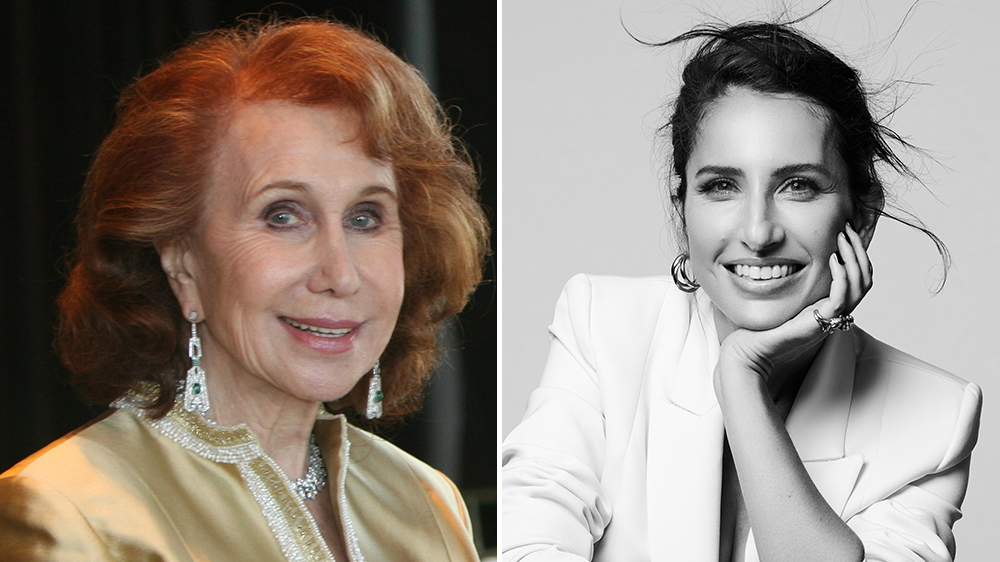 A limited series about Beverley Schottenstein’s legal case against her grandsons is in the works at HBO Max, WmLeader has learned exclusively.

The drama is based on the upcoming book “Beverley’s War: A Fractured Family Dynasty. Elder Abuse. Millions in Financial Fraud” by Cathy Schottenstein, which is set to be released in November.

Per the official logline, “Beverley Schottenstein said two grandsons who managed her money at JPMorgan forged documents, ran up commissions with inappropriate trading and made her miss tens of millions of dollars in gains. So she decided to teach them all a lesson.”