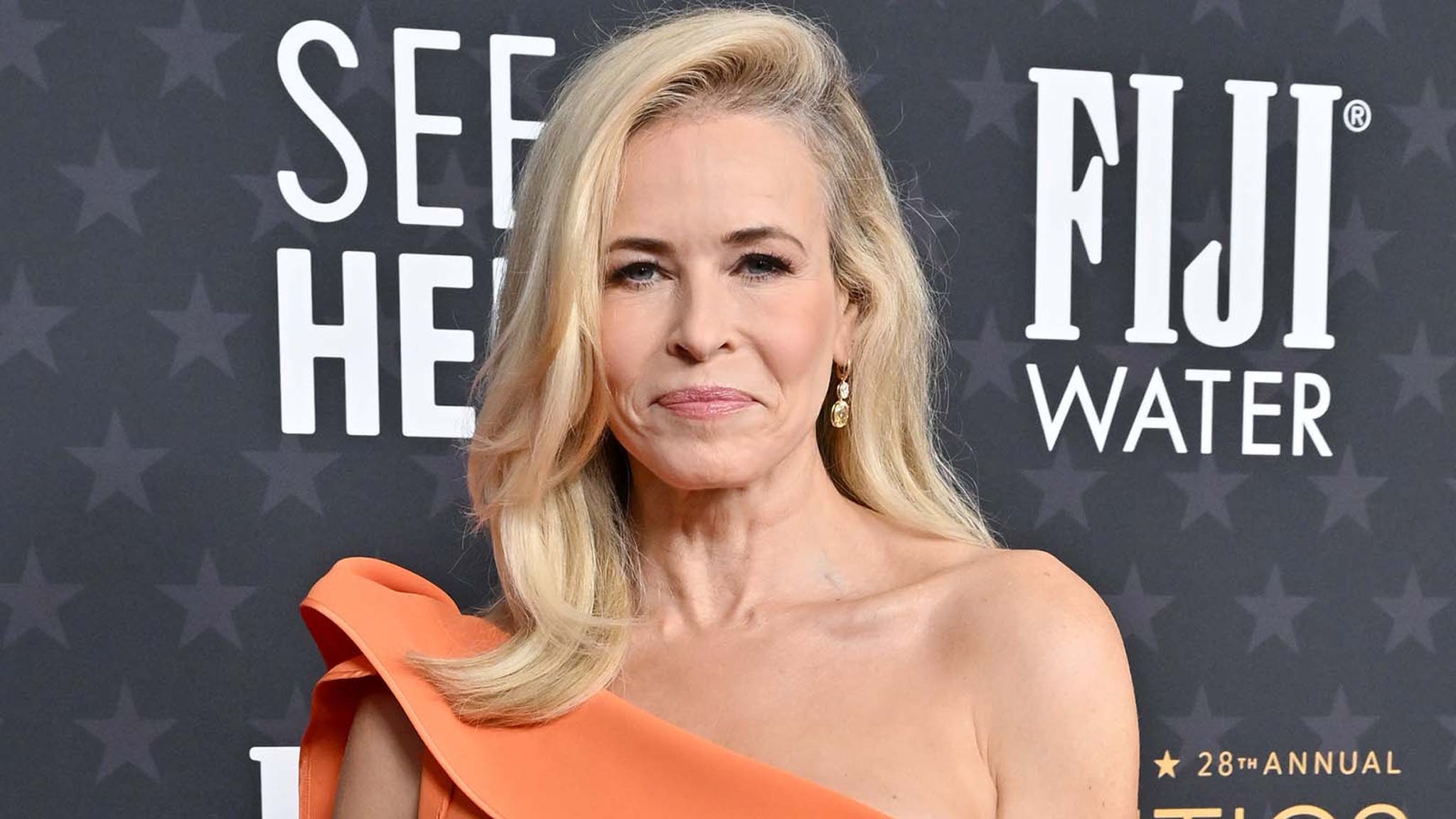 The 47-year-old comedian opened up about her experience with the diabetes drug during an appearance on the “Call Her Daddy” podcast. According to Handler, she had no idea her anti-aging doctor prescribed it to her.

The “Fun Size” star alleged that she “just hands” the medication “out to anybody…to drop five pounds.”

Handler was aware she was taking a drug called Semaglutide but didn’t know it was also known as Ozempic until she went out to eat with a friend.

Chelsea Handler Was How Old When She Learned the Sun and Moon Were Not the Same?

“I came back from a vacation and I injected myself with it. I went to lunch with a girlfriend a few days later, and she was like, ‘I’m not really eating anything. I’m so nauseous, I’m on Ozempic,'” she said and recalled a few symptoms she was feeling as a result of the medication. “I was like, ‘I’m kind of nauseous too.’ But I had just come back from Spain and was jet-lagged. I had been there for a month. White privilege.”

Chelsea’s friend asked whether or not she was “sure” her medication wasn’t Ozempic to which she replied, “What is it? I’m on Semaglutide” and her pal confirmed, “That’s Ozempic.”

Though Handler still has doses of the drug in her home, she called it the “miracle” drug “too good to be true” and “irresponsible,” which is why she no longer uses it.

Instead, Handler revealed she’s resorted to temporary sobriety to look “good” for her engagements like hosting the Critics Choice Awards and “The Daily Show.”

However, her left over doses are apparently being used — Chelsea claimed that she’s injected “four or five” of her friends.

“I didn’t want to use it, it’s silly. It’s for heavy people,” she said, before joking she was now a medical professional. “I have people coming over to my house and I’m like, ‘Okay I can see you at one, I can see you at two.'”