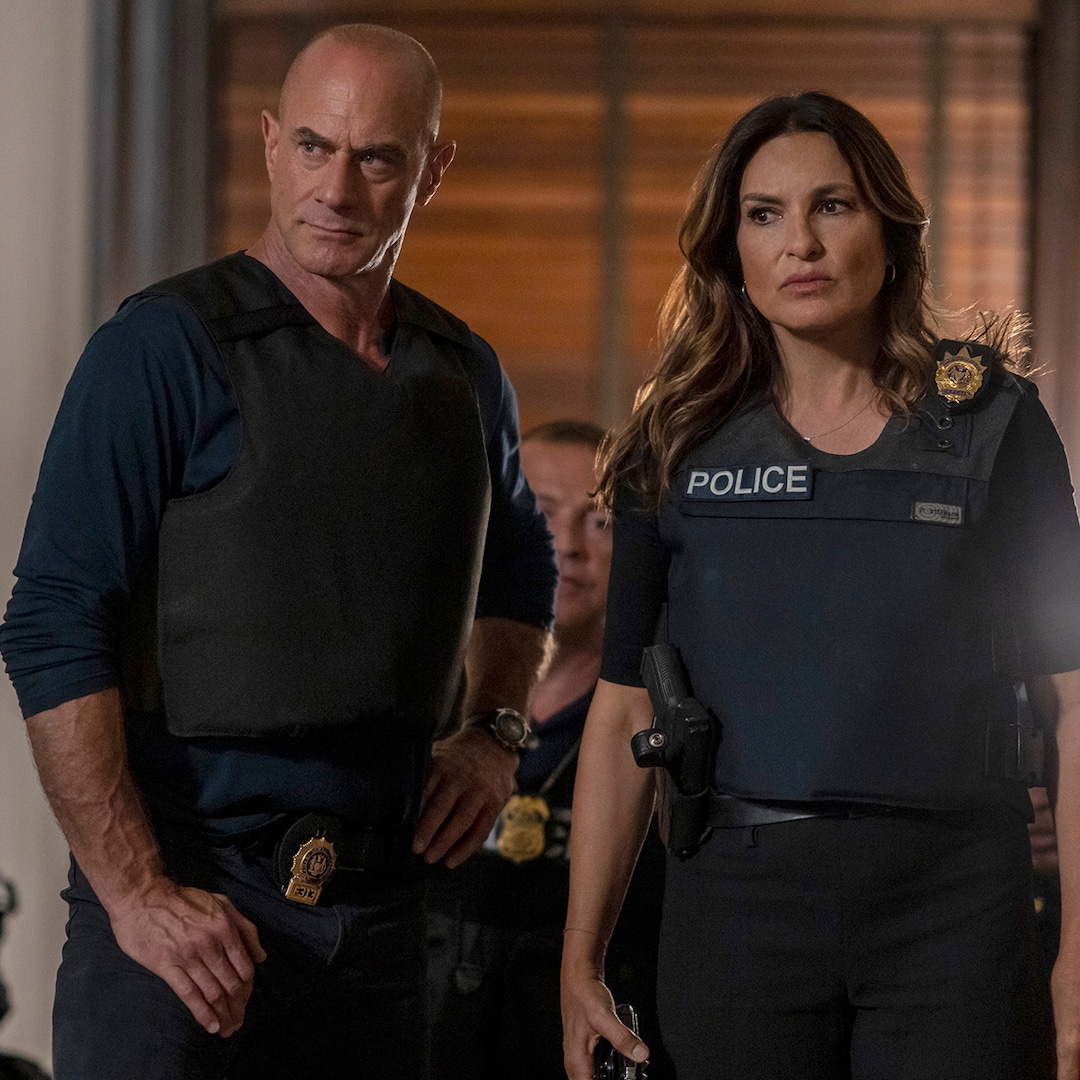 But as he went on to describe, “At least on my part, it was an interesting scene, a delicate scene, a difficult scene, awkward, but that’s all good ’cause I think those were all elements that were part of the scene.”

Putting a cherry on top of Bensler kiss speculation, the star said that in order to set the mood for the scene, he “popped a breath mint.”

Will the pair’s 20 years of pining finally pay off? Fans will have to tune in to Law & Order: Special Victims Unit

(E! and NBC are both part of the NBCUniversal family.)