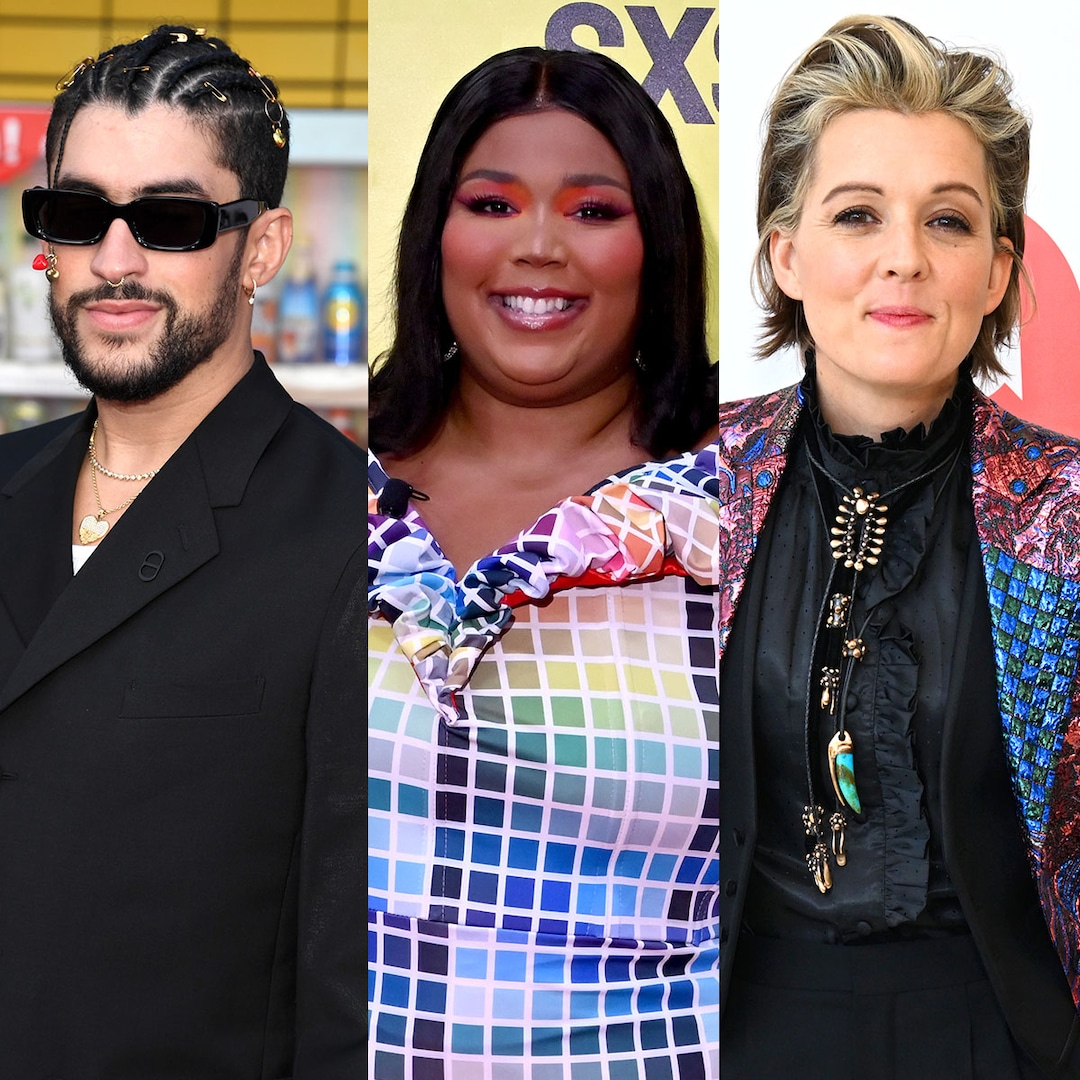 Music’s biggest night is about to crank up the volume.

Not to mention, many of them are pulling double duty as both performers and nominees. Carlile heads into the night with seven nods and Blige has six. The “About Damn Time” singer follows closely behind with five nominations and Lacy has four. Plus, Combs and Bad Bunny are in the running for three Grammy Awards—and Smith and Petras are up for Best Pop Duo/Group Performance for their hit “Unholy.” (For the full list of nominees, click here).

As for the most-nominated musici ans of the night, Beyoncé

Advertisement
has a total of nine nods, tying with husband Jay-Z for most Grammy nominations in history with 88 overall. Kendrick Lamar enters the evening with eight nominations and Adele has seven. Harry Styles, Future and DJ Khaled also join Blige with six apiece.
Advertisement