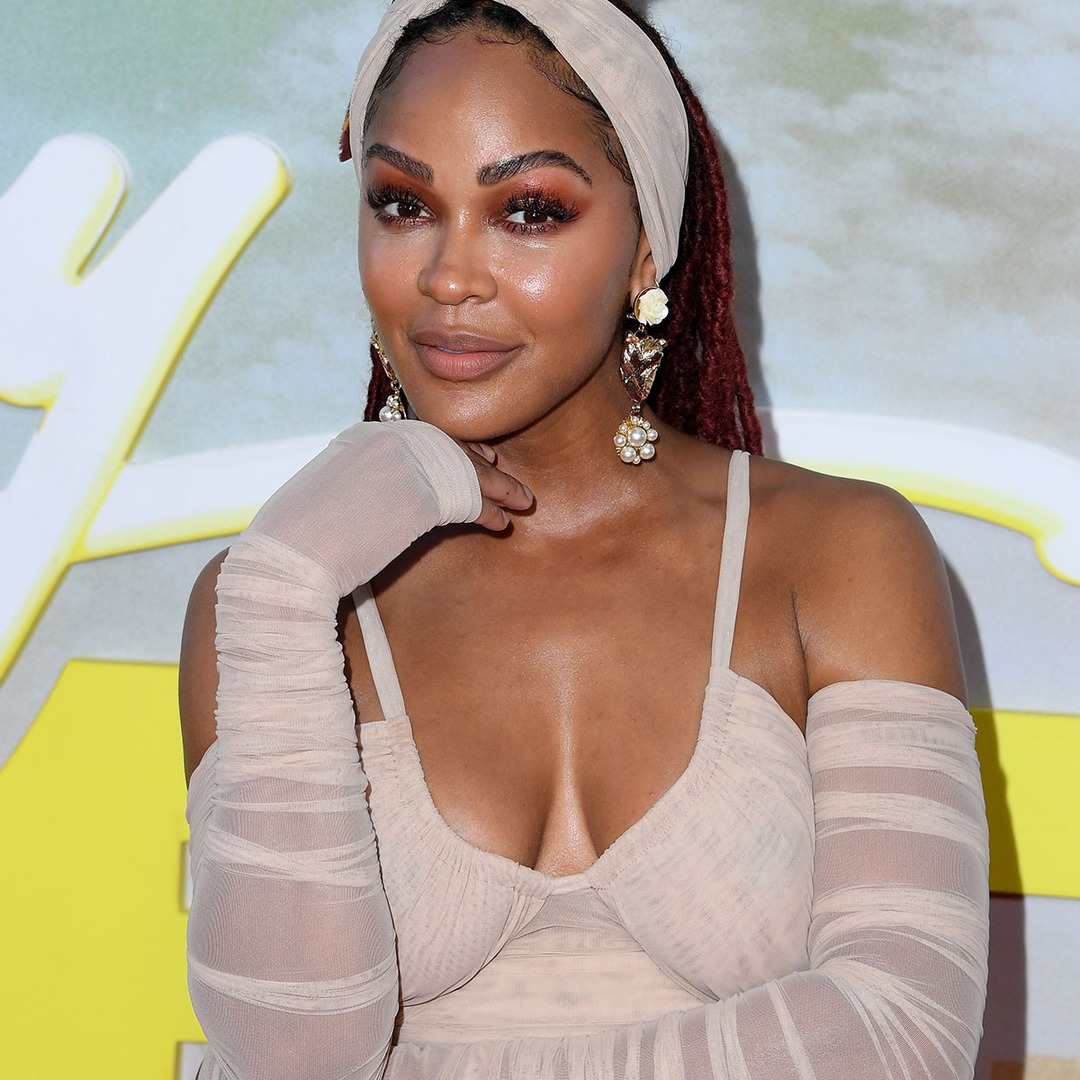 Meagan Good is looking forward to an even greater future ahead.

Months after she and DeVon Franklin finalized their divorce after nearly 10 years of marriage, the Harlem star opened up about her takeaways moving forward.

“I’ve learned a lot about myself,” she shared during the Jan. 24 episode of The View. “I’ve rediscovered myself in a lot of ways.”

As Meagan noted, The View co-host Whoopi Goldberg also played in a part in her healing process.

“Whoopi was very instrumental in that,” she said of her Harlem co-star. “Because we had some really good conversations I needed to have that were illuminating for me and eye-opening for me.”

As for her next chapter in life, Meagan explained she’s looking forward to starting anew.

“I think in this season I’m really excited about what’s next,” she shared. “I’m like, ‘All right, Lord, if you allowed it, okay, what’s next, Dad?’ It’s exciting for me low-key. I feel like I get to start my life over in some ways and have a second chance at whatever’s supposed to be next.”