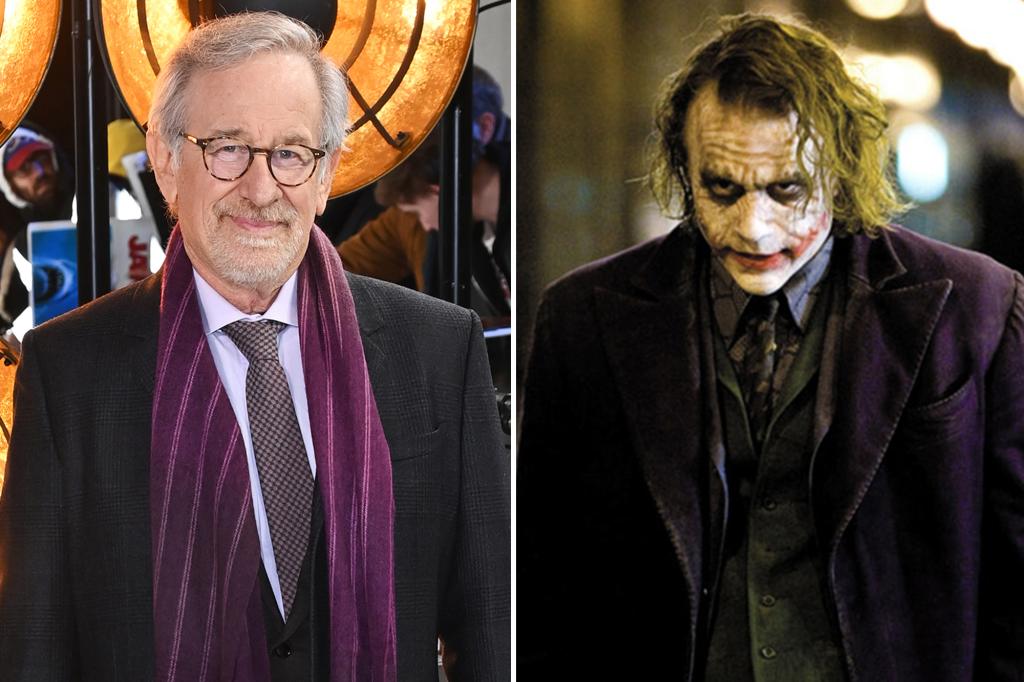 Steven Spielberg believes “The Dark Knight” should have been the first blockbuster nominated for Best Picture at the Oscars.

The 76-year-old director, who got his first best original screenplay nomination Tuesday when the 2023 Oscars were announced, has reflected on the category of Best Picture.

Of the nominees this year, Spielberg was happy to see blockbusters such as “Top Gun: Maverick,” “Avatar: The Way of Water” and “Wakanda Forever” get recognized.

“I’m really encouraged by that. It came late for the film that should have been nominated a number of years ago: Christopher Nolan’s, ‘The Dark Knight,’” he told Deadline

Advertisement
of the expansion of the category — which doubled from five nominees to 10 in 2009.

“That movie would have definitely garnered a Best Picture nomination today, so having these two blockbusters solidly presented on the top 10 list is something we should all be celebrating,” he added.

“The Dark Knight,” the sequel to 2005’s “Batman Begins,” released in 2008 and was nominated for eight Oscars, including a posthumous win for Heath Ledger as Best Supporting Actor — but was left out of best picture.

Blockbuster films historically haven’t received many best picture nominations or wins, and the five slots made those chances even slimmer, especially for sequels.

Spielberg was nominated for Best Director for his movie “The Fabelmans,” which also landed nominations in the Best Original Screenplay and Best Picture categories.