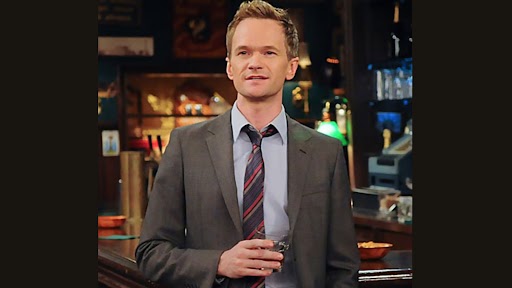 American actor Neil Patrick Harris recently reprised his fan-favourite role as Barney Stinson from HIMYM in the Season 2 premiere of Hulu’s How I Met Your Father, hinting that he will play a pivotal role in the spinoff series.According to Deadline, a USA-based entertainment news outlet, in the final beats of the episode titled Cool and Chill, the timeline shifts to a year after the events earlier in the episode.  Doctor Who: Neil Patrick Harris to Star Alongside Ncuti Gatwa in the Famed Sci-Fi Series’ 60th Anniversary, to Play a Villain.

Sophie leaves her mom Lori (Paget Brewster) a hysterical voicemail saying she thinks she is dating her father before suddenly crashing into a luxury SUV.

When the driver’s side door opens, the victim is revealed to be Barney. He shrugs and tells Sophie, “Dude!” just as the bumper falls off the Audi onto the sidewalk. When future Sophie (Kim Cattrall) is asked by her son who that guy is she replies, “We’ll get there soon enough,” reported Deadline. Before How I Met Your Father, Did You Know There Was ‘How I Met Your Dad’ Starring Greta Gerwig? Here’s What Happened to This Lost HIMYM Spin-Off!.

Harris played Barney for nine seasons of HIMYM. In an interview with TVLine, series creators Isaac Aptaker and Elizabeth Berger revealed Barney will be back for more episodes. Though the duo is keeping mum as to the role Barney will play in How I Met Your Father, they confirm he is not Sophie’s father. “We’re not telling a teen dad story. I think given Lori’s age, that’d become a pretty uncomfortable story,” said Aptaker, as per Deadline.