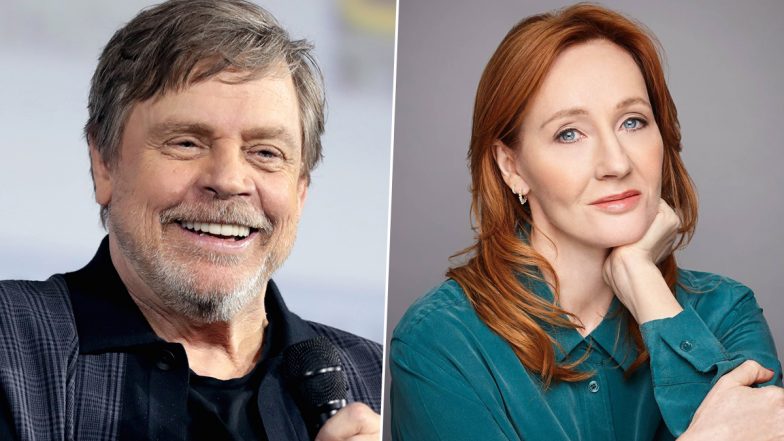 Mark Hamill recently found himself in hot water when the Luke Skywalker star was seen liking a tweet by JK Rowling where the writer responded with “citation needed” to a tweet by India Willoughbly where she called her out for being transphobic. Now clarifying why he liked the tweet, Hamill says that he appreciated someone “speaking their truth to power,” and also made it clear that he still supports human rights for “everyone, regardless of their gender identity.” Mark Hamill Birthday Special: From Joker to Luke Skywalker, 5 Best Roles of the Iconic Star!

What I “liked” about this exchange was someone speaking their truth to power. Twitter is, unfortunately, no place for nuance.

It’s imperative I make this abundantly clear: I support human rights for EVERYONE, regardless of their gender identity, PERIOD. https://t.co/eqQxuaZiss

(The above story first appeared on LatestLY on Jan 25, 2023 01:19 PM IST. For more news and updates on politics, world, sports, entertainment and lifestyle, log on to our website wmleader.com).