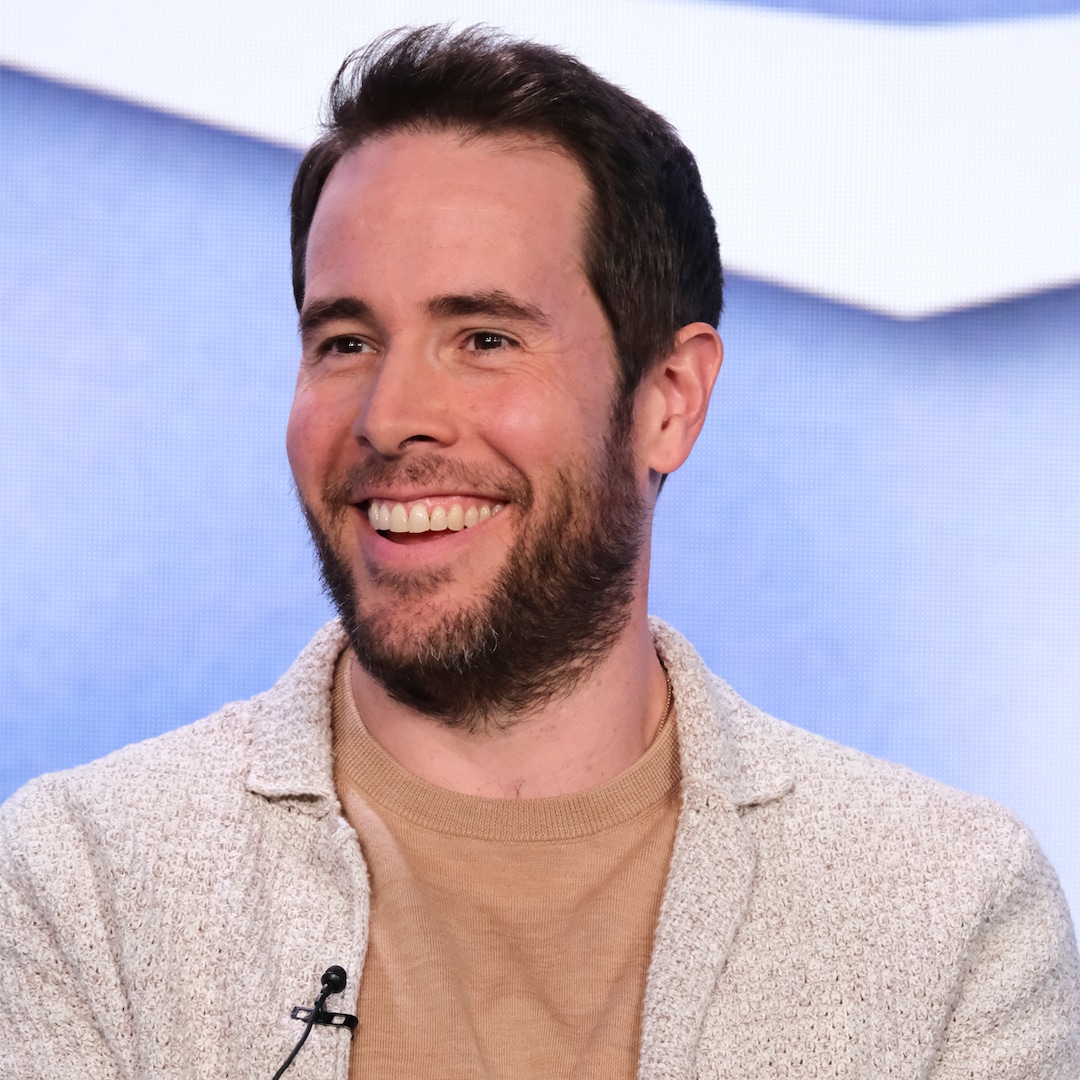 American Auto is back for a star-studded second season.

“We had such great guest stars this season and Eric was the first one,” Barinholtz—who plays executive Wesley Payne—exclusively told E! News. “We have this sitcom legend come in playing a very different character than he played a Modern Family and just as funny.”

Calling Stonestreet a “comedy sniper,” Barinholtz added that Stonestreet’s character has “never seen a company this bad” as the corporate giant attempts to navigate faulty parts in their cars and a possible recall.

And Stonestreet isn’t the only famous face popping in for a cameo this season.

“We have Seth Meyers on, we have Andy Richter, we have Ben Feldman, which is really great—it’s a little Superstore

Advertisement
reunion for me and him,” Barinholtz revealed. “We have my brother Ike Barenholtz, he comes back. We have one other person who I think we want to leave as a huge surprise but it’s one of the bigger stars in the world.”
Advertisement