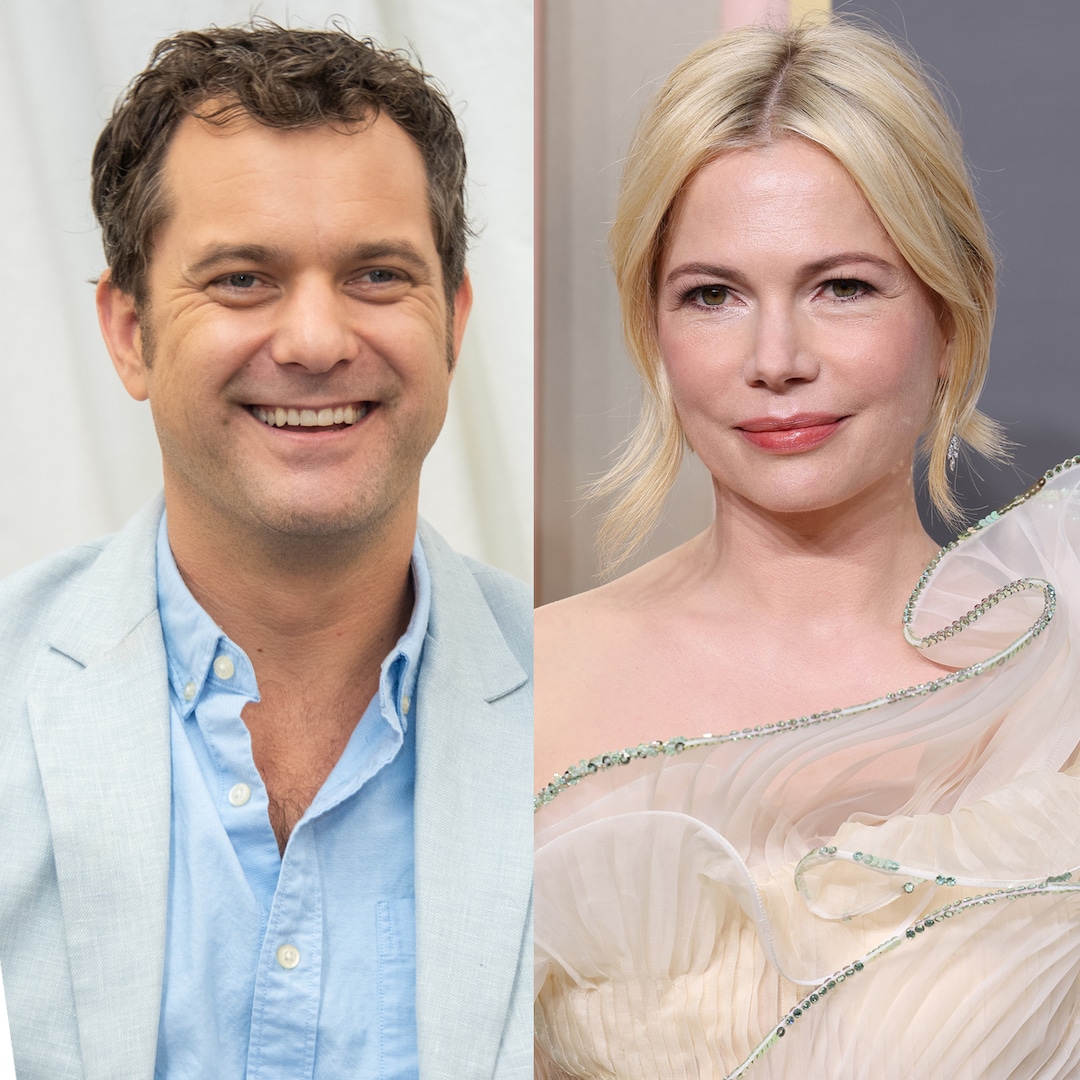 Michelle Williams’ Oscar nomination came with a side of nostalgia.

After Michelle Williams picked up her fifth Academy Award nomination for her work in The Fabelmans, her former Dawson’s Creek co-star Joshua Jackson tipped his hat with a nostalgic message of celebration.

“5 Academy Award Nominations!!! Holy Moses,” the Dr. Death star wrote on his Instagram Stories Jan. 24 while sharing a throwback photo of Michelle posted by Busy Philipps. “I don’t know but I imagine that this was taken in some dingy watering hole when we were all kids. What an amazing journey you have been on. Congratulations!”

Joshua—who starred alongside Michelle on all six seasons of The WB teen drama from 1998 to 2003—wasn’t the only former cast member to send their praise to her way. Busy, who joined the cast in season five, where she met her future BFF, wrote a moving tribute reflecting on Michelle’s journey.

“I love you MW,” Busy wrote in her Instagram post. “Proud of you forever for building the life and career you dreamed of, even though the absolute overwhelming grief of being human had you wondering if you could at times. But then you would dig deep and try again. It’s one of my favorite things about you. You have never NEVER stopped trying.”