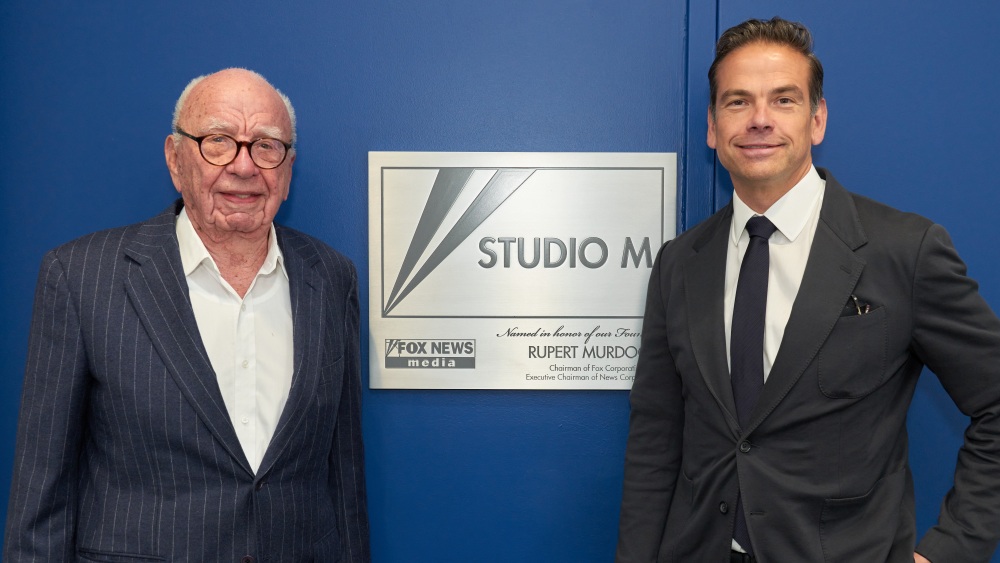 The Murdoch family is tamping down its push to merge the two media conglomerates it controls after some investors seemed lukewarm to the idea.

Rupert Murdoch sent letters to the board of directors of News Corp. and Fox Corp. on Tuesday, informing both groups he had decided to withdraw his recent proposal to recombine the two companies, which his family, controlling shareholders of both, split apart in 2013.

Murdoch, and his son Lachlan, who holds senior executive posts at both companies, ” have determined that a combination is not optimal for shareholders of News Corp and Fox at this time,” News Corp. said in a statement.

Murdoch in October proposed an exploration of the potential for a merger, which had to be completed by special committees of both corporations. A re-combination of the assets would have paired the Fox broadcast network, Fox News Channel and Fox Sports with the Harper Collins publishing company, the Dow Jones & Co. financial-publishing business and various newspaper holdings around the world. Even so, the entities were smaller than they once were. Fox sold off its cable and studio assets to Walt Disney Co. in 2017 and News Corp. no longer includes such operations as News America Marketing, which it sold to a private-equity firm in 2020.

In a letter to Fox employees, Lachlan Murdoch said the decision to keep the companies separate “does not impact our operations or strategic priorities at Fox,” and suggested the corporation would “remain focused on the strength of our businesses.”

The prospect of a merger of the two entities surfaced as traditional media companies find themselves under pressure to gain new scale and heft as they face competition from tech giants like Amazon, Apple and Netflix that can distribute content digitally and across the globe without the distribution restrictions that shackle linear cable and broadcast outlets. Others have felt a similar push. Shari Redstone decided in 2019 to recombine the former CBS Corp. and Viacom Inc., two media companies her father, Sumner Redstone, pulled apart in 2006.