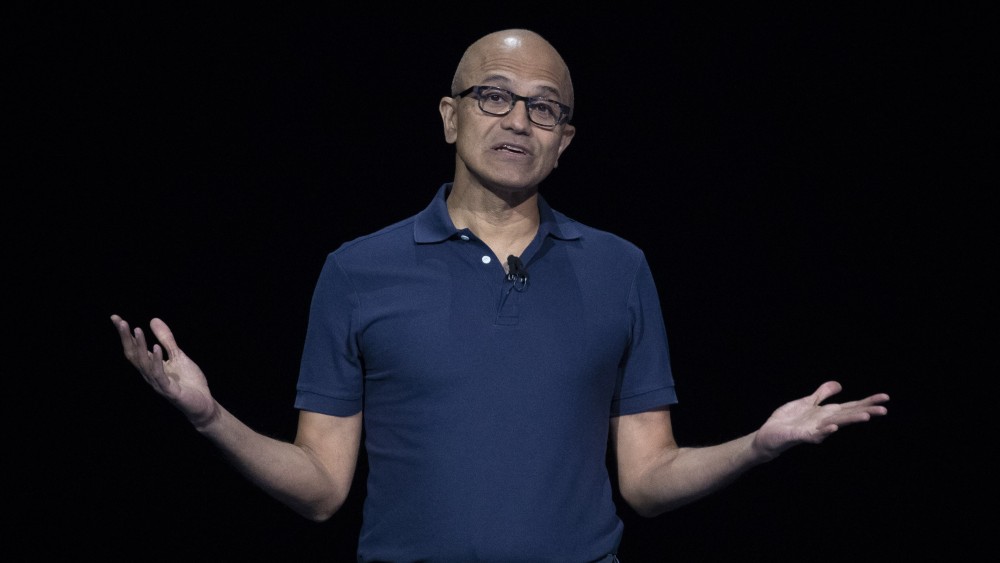 Microsoft reported its slowest top-line growth in six years, with revenue up 2% for the December 2022 quarter, and took an $800 million charge related to its layoff of 10,000 employees.

Last week the tech giant announced it was eliminating 10,000 positions, about 5% of its global workforce, amid signs of an economic slowdown. All told, Microsoft took a $1.17 billion charge for severance, “hardware-related impairment” and lease consolidation costs for the quarter ended Dec. 31, 2022.

Microsoft announced revenue of $52.7 billion, up 2% year over year, and adjusted earnings of $2.32 per share for the quarter, which is the company’s Q2 of fiscal year 2023. Analysts on average expected the Redmond, Wash.-based company to post revenue of $52.96 billion and EPS of $2.29, according to financial data provider Refinitiv.

Earlier this week, Microsoft announced plans to invest billions over several years in OpenAI — the company that created the buzzy artificial-intelligence chatbot ChatGPT — to “accelerate AI breakthroughs” and “ensure these benefits are broadly shared with the world.” Microsoft has committed to investing $10 billion overall in OpenAI, the New York Times reported, following its $1 billion investment in 2019 and another $2 billion in 2021. Under the deal, Microsoft’s Azure serves as OpenAI’s exclusive cloud provider.

“The next major wave of computing is being born, as the Microsoft Cloud turns the world’s most advanced AI models into a new computing platform,” Microsoft CEO Satya Nadella said in announcing the earnings. “We are committed to helping our customers use our platforms and tools to do more with less today and innovate for the future in the new era of AI.”