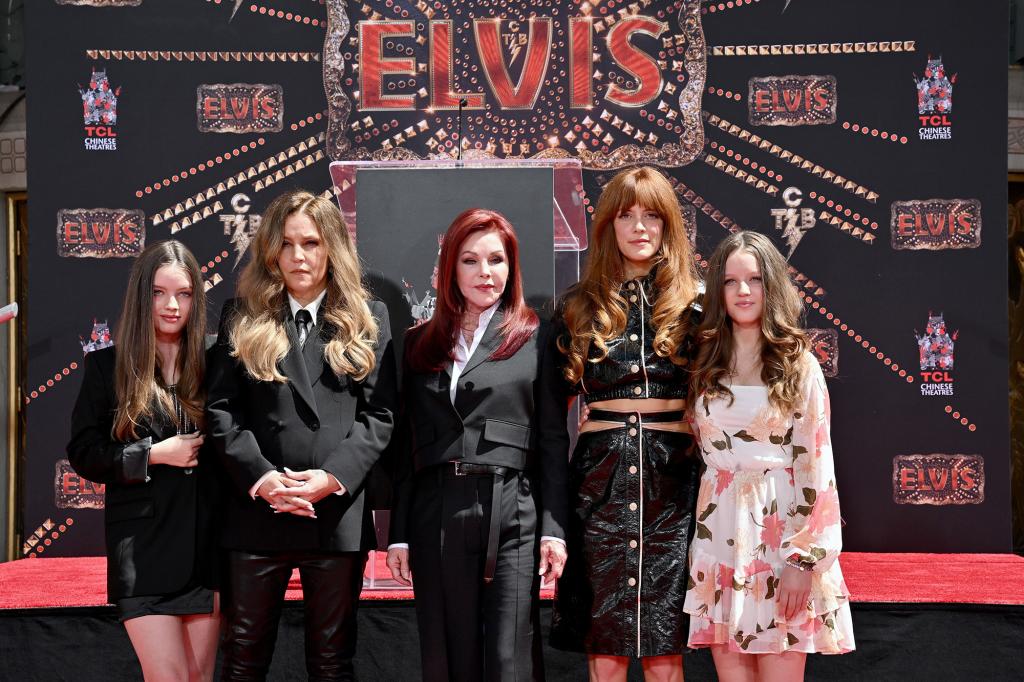 Riley Keough, daughter of Lisa Marie Presley, shared a bittersweet final photo with her late mother on Instagram on Tuesday.

“I feel blessed to have a photo of the last time I saw my beautiful mama,” the “grateful” 33-year-old wrote in the caption for the snap, which she credited to actress Georgie Flores.

Keough joins the chorus of those close to Lisa Marie who poured out their hearts on social media following the star’s untimely death at 54 due to cardiac arrest on Jan. 12.

Priscilla Presley, Lisa Marie’s mother, took to Twitter on Monday to reveal the “difficult time” she and her family have faced of late.

“Thank you all for your condolences, you have touched me with your words,” Priscilla tweeted. “It has been a very difficult time but just knowing your love is out there makes a difference.”

Lisa Marie, the only daughter of Priscilla and rock and roll icon Elvis Presley, was laid to rest

Advertisement
on Sunday in the Meditation Garden next to her son, Benjamin Keough, who died by suicide in 2020. At the memorial, Riley paid a heartfelt tribute to her mom in a letter, which her husband, Ben Smith-Peterson, read aloud.

“Thank you for being my mother in this life,” she began. “I’m eternally grateful.”

Her speech rattled off a list of things she remembered about her beloved mother and also made the shocking revelation that Riley gave birth to a daughter in secret.

Multiple A-listers were in attendance at the memorial service, held at the Graceland estate, including Alanis Morissette, Sarah Ferguson, Baz Luhrmann and Austin Butler, who starred in the “Elvis” biopic.

Following Lisa Marie’s passing, her three children – Riley and 14-year-old Finley and Harper – are expected to become the inheritors of her estate, which their late mother received on her 25th birthday.