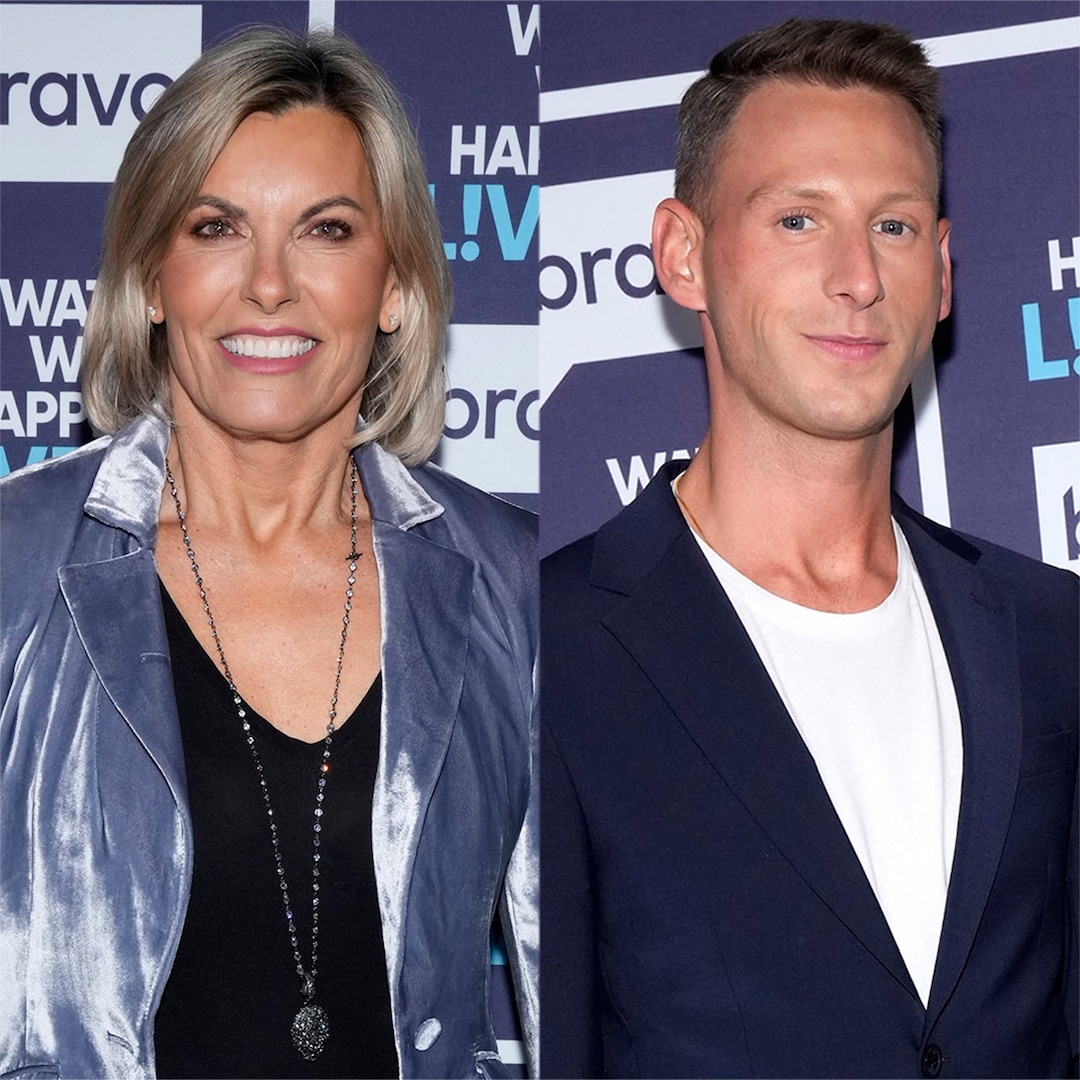 Despite being the first male Chief Stew in Below Deck history, Fraser Olender can still learn a thing or two.

At least that’s what Captain Sandy Yawn thinks after working with Fraser on season 10 of the hit Bravo series—specifically when it comes to his managing style.

“In my opinion, I think Fraser has a lot to learn on how to separate friendship and leadership,” she exclusively told E! News. “He’s great. It’s his first time as Chief Stew, he’s admitted that.”

Advertisement
before she was fired for slacking on the job on the Jan. 16 episode—Sandy added, “The leader has to really weave between the personalities and have this fine line in the sand. You can’t cross friendship and leadership and that’s hard.”
Advertisement