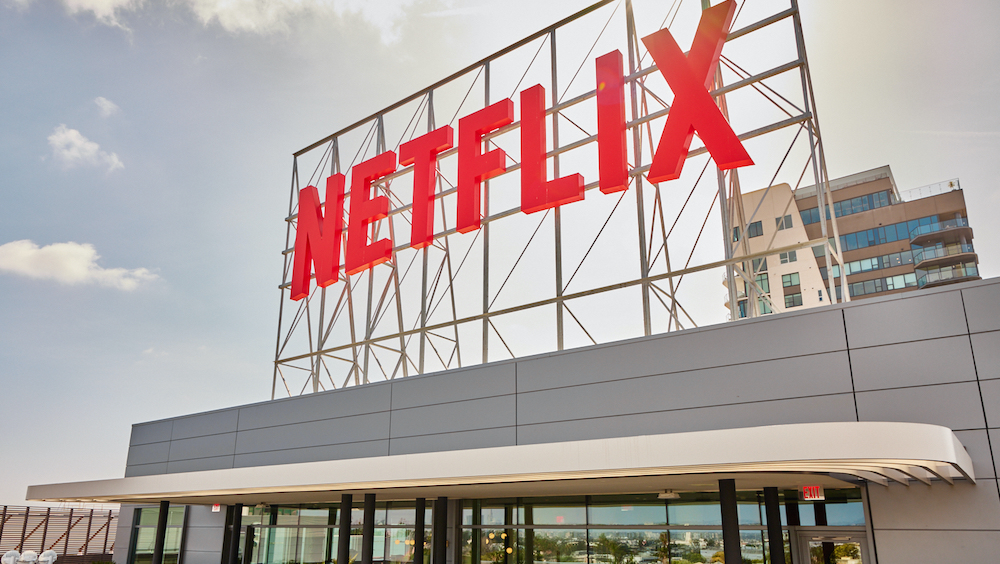 Barker, who reported to CFO Spencer Neumann, submitted his resignation on Thursday and will depart the company on Oct. 7, Netflix disclosed in an SEC filing. “Mr. Barker’s resignation was a personal decision and is not the result of any disagreement with the Company on any matter relating to the Company’s financials, operations, policies or practices,” Netflix said in the filing.

With Barker’s exit, Neumann will assume the role of principal accounting officer (and will not receive any additional compensation) while the company searches for a permanent replacement. Previously, the primary accounting exec at Netflix was JC Berger, VP of finance and global controller, who left the company in June after 15 years.

Netflix disclosed the hiring of Barker in an SEC filing Monday. Barker starts at Netflix on June 27.Previously, the primary accounting exec at Netflix was JC Berger, VP of finance and global controller, who worked at the company for the past 15 years. Berger’s last day at Netflix was June 10.

In recent months, Netflix h as taken several measures to cut costs, laying off around 500 staffers, including 30 employees in its animation group earlier this month.

Barker, before his short-lived tenure at Netflix, had been a longtime executive at Electronic Arts, most recently as senior VP finance at the games company, and as SVP and chief accounting officer from June 2003 to August 2021. Prior to joining EA, Barker worked at Sun Microsystems as corporate controller and at Deloitte as an audit partner.

Neumann, who was previously CFO of games company Activision Blizzard and a former Disney finance exec, came on board as Netlfix’s CFO in January 2019.